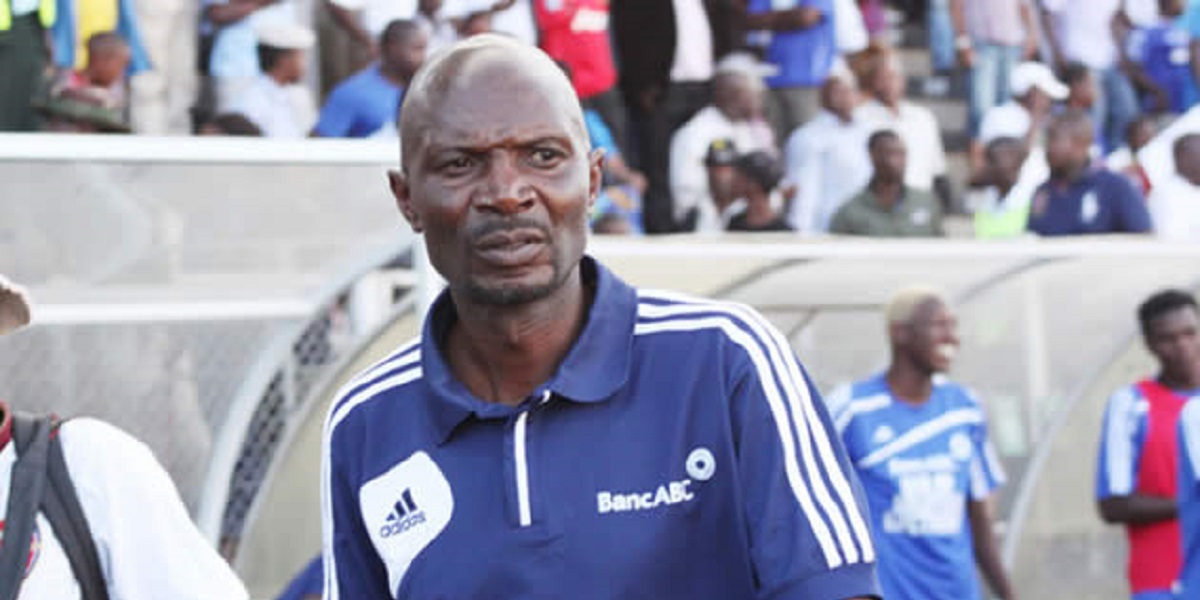 Former Dynamos player and coach, Callisto Pasuwa has said it is possible for him to reunite with the Harare-based club in the future.

Pasuwa who won four consecutive league titles with Dynamos is now with Tanzanian side Nyasa Big Bullets where he has since won two league titles. Speaking to The Sunday Mail in an interview, Pasuwa said:

About a possible reunion with Dynamos . . . remember, my blood is blue and will always be blue.

It is a team that I served in almost every capacity, from player, player-coach, team manager, assistant coach to head coach.

That alone shows I can do anything for Dynamos, provided again the environment is ideal. At Dynamos I worked with coaches like Sunday Chidzambwa, July Sharara, Eric Aisam, David George, Moses Chunga and David Mandigora. I was an understudy to all these coaches and you can see the transition I went through after being urged on by Nelson Matongorere to take up coaching professionally.

The former Warriors coach was heavily linked with a sensational return to Dynamos after the club had sacked Lloyd Mutasa in September 2019.

Pasuwa expressed no interest in the job allegedly because he was wary of fuelling speculation that there was bad blood between the two former teammates.

One Comment on “Callisto Pasuwa: I Can Do Anything For Dynamos”