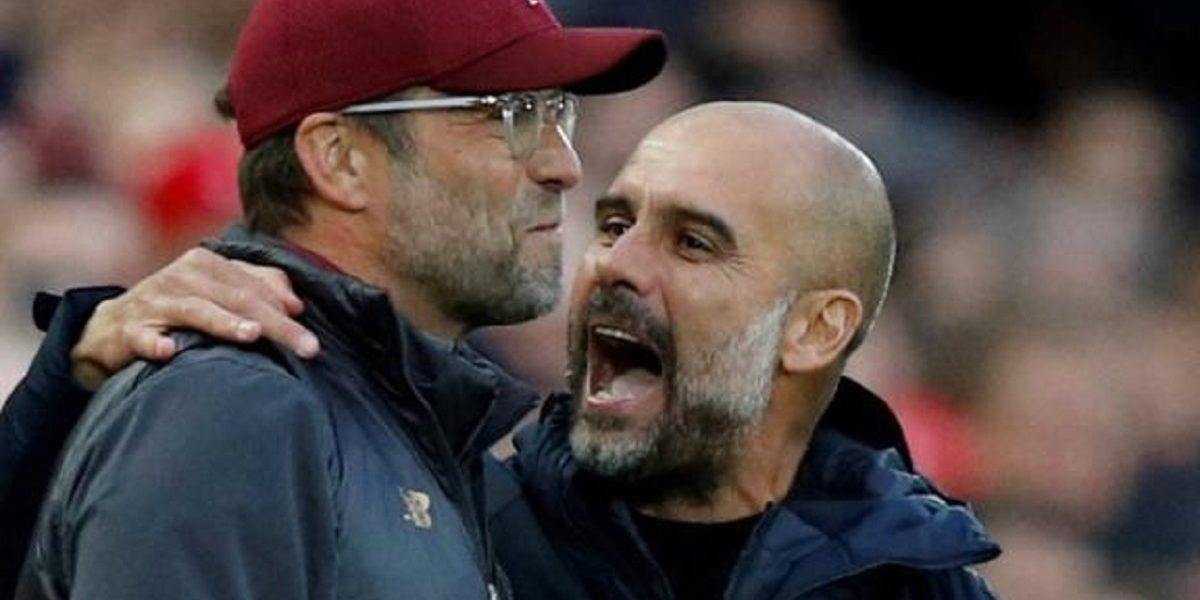 Manchester City manager, Pep Guardiola has called for the reduction of teams in the Premier League and English Football League to improve the quality of competition.

His remarks come amid plans to have 20 clubs in the Premier League split into two groups of 10 and playing between 18 and 23 European matches a season.

But Guardiola declined to be drawn into a discussion about it and said it was important to strengthen domestic leagues. He said:

What we should do is make every league in Europe stronger than what it is, less teams, better championships, better League One, better League Two, better Premier League with less teams in every competition. Go to quality over quantity.

That’s something that is so important. It’s not about other benefits, it’s about how important sentimentally it is having your own league for every country.

Clubs have often complained about player fatigue especially following the resumption of football which had been suspended due to the outbreak of the coronavirus.