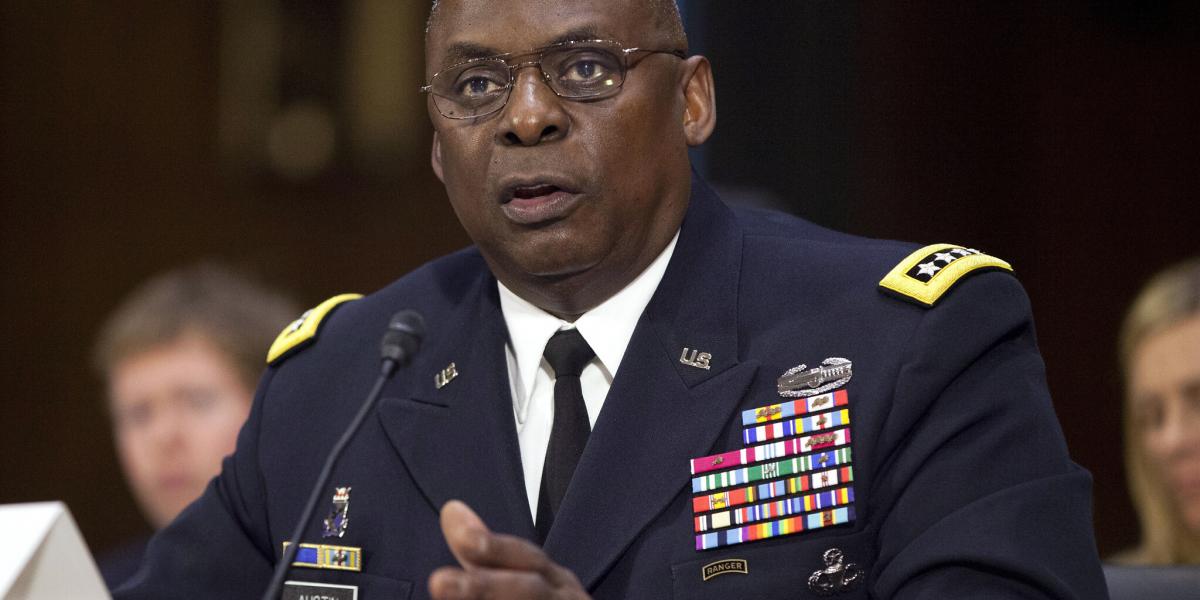 The vote was 93-2 in the 100-member chamber, far more than the simple majority needed, confirming Austin as the first Black American in the role.

Members of Congress on Thursday approved a waiver that allowed Austin to lead the Pentagon even though he retired from active service less than seven years ago.

Former U.S. servicemen are only allowed to assume the role of Defence Secretary at least seven years after leaving the uniformed services – a law intended to enforce civilian control of the armed forces.

General Austin is an exceptionally qualified leader with a long and distinguished career in the U.S. military.