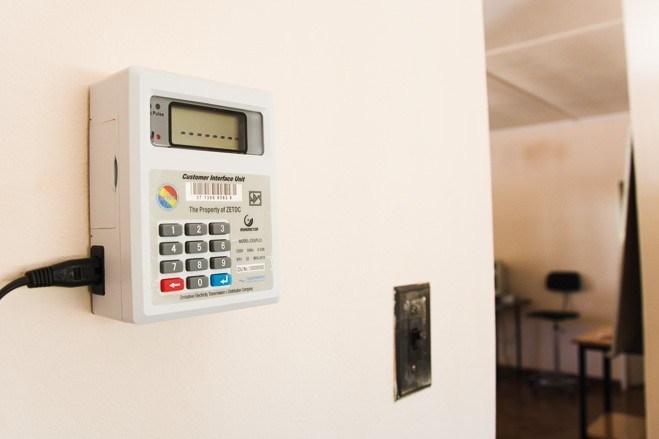 The Zimbabwe Electricity Transmission and Distribution Company (ZETDC), a subsidiary of power utility ZESA Holdings, has announced a planned major system upgrade which will cause an interruption to the Prepaid Electricity Vending system.

The system upgrade will be conducted this coming weekend and ZEDTC has advised its customers on the prepaid channel to purchase enough power to avoid running out of credit during the maintenance period. ZETDC said in a statement:

The Zimbabwe Electricity Transmission and Distribution Company (ZETDC) would like to advise its valued customers that there will be an interruption of the Prepaid Electricity Vending system on Saturday, 23rd January during the period 1300hrs to 1700hrs and on Sunday, 24th January 2021 between the period 0830hrs to 1130hrs to facilitate for a major system upgrade.

ZETDC further advises consumers on the prepaid channel to ensure that they purchase enough power so that they do not run out of credit during the maintenance period of the electricity vending system.

The upgrade is necessary to ensure the efficient performance of the prepaid electricity vending system.

The inconvenience caused is sincerely regretted.