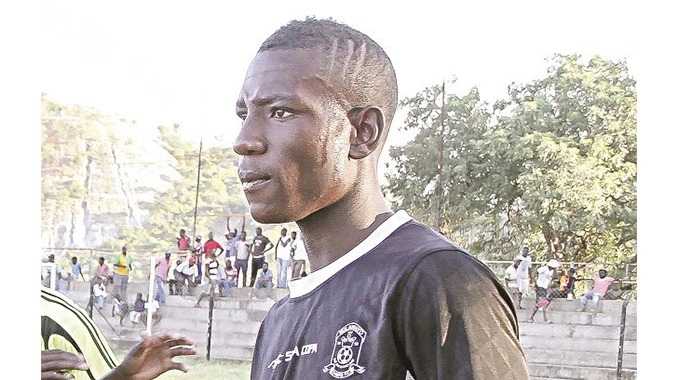 The Chronicle reported a source saying the Tanzanian club has enlisted the services of football agent George Deda to negotiate on their behalf. A source told the publication:

Simba want Muduhwa to join them on a free loan and should he impress during the Caf Champions League games, they intend to sign him in a permanent deal.

The player will be well catered for during his stay. With the Zimbabwean league inactive, it will be a good deal for the player

After eliminating FC Platinum in the CAF Champions League, Simba have been grouped with Al Ahly of Egypt, DR Congo’s AS Vita and Sudanese giants Al Merrikh in the mini-league phase.