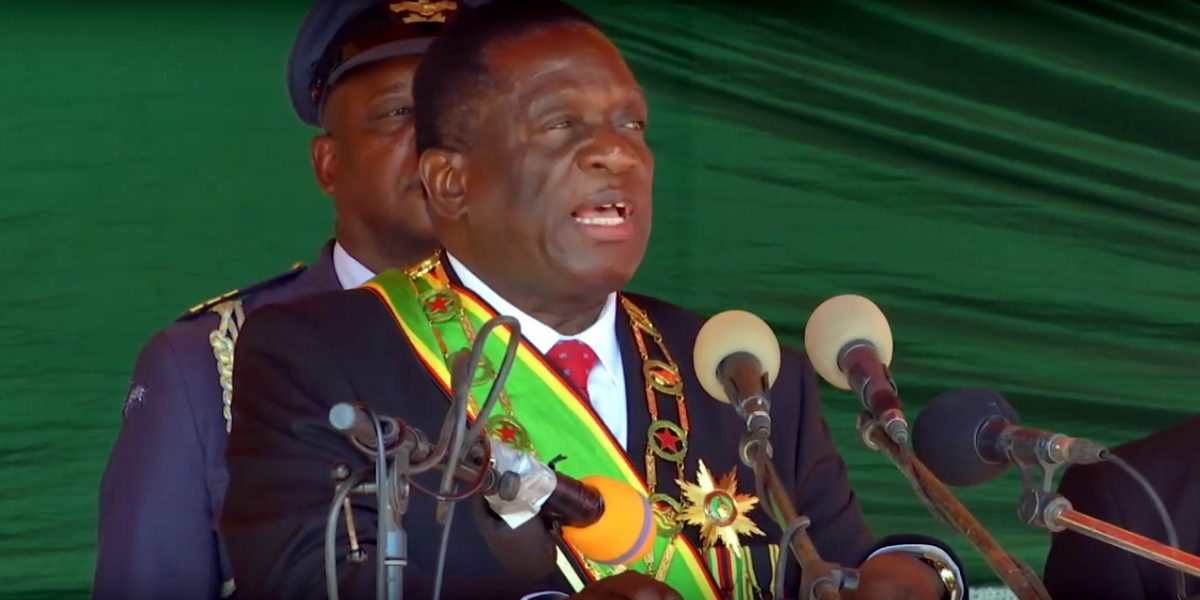 Gwaradzimba, the former Manicaland Provincial Affairs and Devolution succumbed to COVID-19 while Malianga, (91) who was a Zanu PF Central Committee member died after a prolonged battle with an undisclosed ailment.

The Acting Minister of Information, Dr Jenfan Muswere, said a few mourners, including close family members, service chiefs, senior Government and Zanu PF officials are expected to be in attendance in line with Covid-19 control measures.

The Secretary for Home Affairs and Cultural Heritage, Aaron Nhepera, Wednesday said all arrangements for the burial scheduled for today at the National Heroes Acre were now in place. He added:

The interment of the late national hero and national heroine will be held in strict compliance with the World Health Organisation (WHO) guidelines on the Covid-19 pandemic.

The double burial will be the third-ever following the double burials of national heroines Victoria Chitepo and Vivian Mwashita in 2016 and George Rutanhire and Maud Muzenda in 2017.

Dr Gwaradzimba ended the liberation war as a fighting detachment commander in the South Eastern parts of the country.

Malianga was the founding president of the National Democratic Party (NDP) and after the party was banned in December 1961, he became Zimbabwe African People’s Union (Zapu) secretary for Public Affairs.

Malianga was appointed Zimbabwe African National Union’s first secretary for Youth and Culture at the party’s first congress in May 1964.