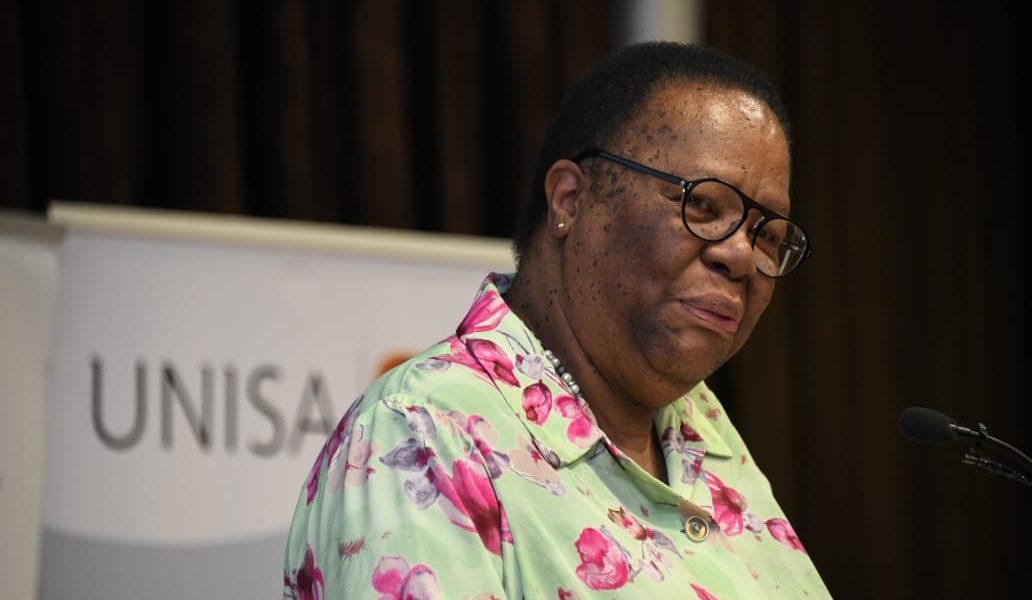 The South African Minister of International Relations and Cooperation on Wednesday expressed condolences over the passing of his Zimbabwean counterpart, Retired Lieutenant General Sibusiso Moyo who succumbed to COVID-19.

The passing of Minister Moyo comes at a time when our two countries had agreed on a list of priority issues to be addressed following the previous Binational Commission chaired by the respective Presidents of South Africa and Zimbabwe in March 2019 in Harare.

Since his appointment in 2017 as Minister of Foreign Affairs and International Trade, Minister Moyo has displayed true pan-Africanism in the way he led on several important issues affecting our bilateral relations and the SADC region during the time Zimbabwe was the chair of the SADC Organ for Politics, Defence and Security in 2020.

His pan-Africanist views and arguments will always be missed in the multilateral governance organisations of our Continent Africa.

May his soul rest in peace.