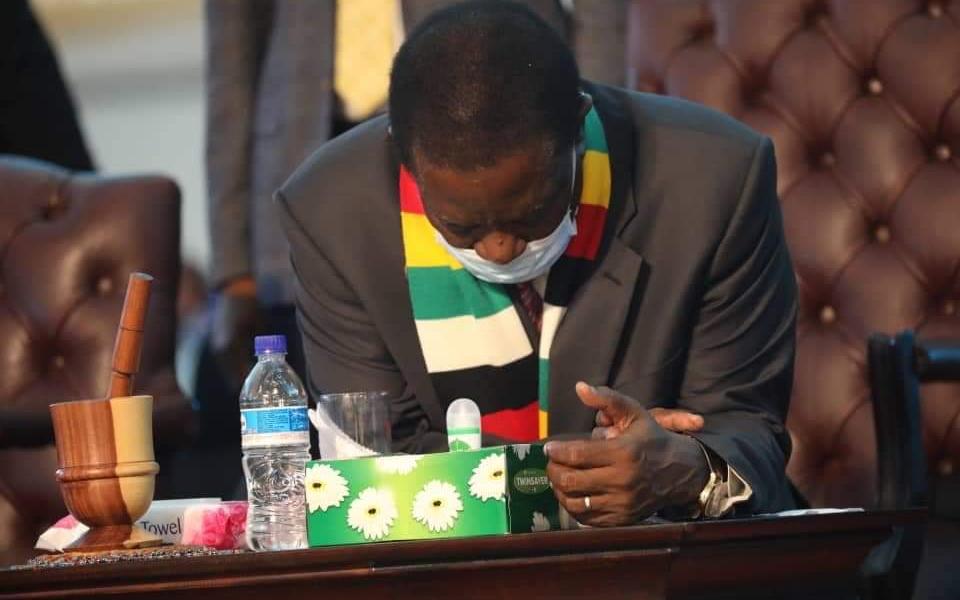 In a statement posted on his social media pages, President Mnangagwa said it was with a heavy heart that he was announcing Moyo’s death who he said had fought for Zimbabwe’s freedom his entire life. He said:

It is with a heavy heart that I announce Foreign Minister Dr SB Moyo has died.

Zimbabwe has lost a devoted public servant and a true hero, and I have lost a friend. He fought his entire life so that Zimbabwe could be free.

May he rest in peace.

Moyo, who became famous for announcing a military coup that toppled President Robert Mugabe in November 2017, had been battling a kidney ailment requiring regular dialysis died at a private hospital in Harare days after testing positive for COVID-19.

He became the third minister to die from the respiratory illness since July last year.

Ellen Gwaradzimba, who was the minister of provincial affairs for Manicaland succumbed to the respiratory disease last week.