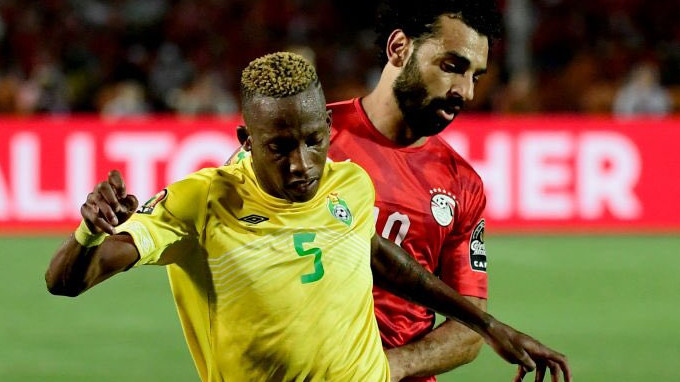 Warriors left-back Divine Lunga could be set for a move from Golden Arrows to Mamelodi Sundowns if an agreement is reached in negotiations over his transfer, KickOff.com reports.

Sundowns have already raised their hand of interest for Lunga as they seek to widen their options on the left flank of their defence.

Lunga (25) was reportedly courted by Middle Eastern clubs after the 2019 Africa Cup of Nations finals, where he was impressive facing Egypt’s Mohamed Salah in the tournament opener.

His transfer to Sundowns during the current January transfer window is now a possibility, with reports indicating that Arrows have already started the process of identifying his replacement.