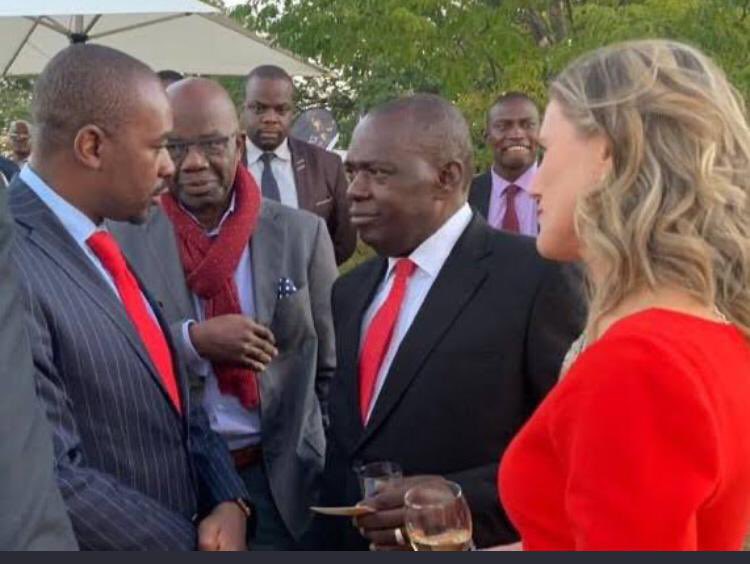 MDC Alliance president Nelson Chamisa has expressed his condolences over the passing away of several government officials and liberation war heroes in the past few days.

In his message, Chamisa noted the great sacrifices made by the fallen heroes in the liberation of Zimbabwe from the yoke of colonial bondage. Chamisa said in a tweet:

We note with sadness the passing on of Dr S.B.Moyo and Dr Ellen Gwaradzimba. We extend our condolences to both the Moyo and Gwarazimba families.

Our sympathies are also with comrades Mukudzei Midzi and Morton Malianga’s families, both comrades sacrificed everything to free our beloved country.

S.B. Moyo, who was Zimbabwe’s foreign minister and the face of a 2017 military coup that ousted Robert Mugabe as president died today aged 61.

Ellen Gwaradzimba, who was the minister of provincial affairs for Manicaland died last week and is being buried at the National Heroes Acre in Harare on Thursday.

While the government has confirmed that Moyo succumbed to COVID-19, officials have been mum on the cause of Gwaradzimba’s death though several reports claim that she also succumbed to the respiratory disease.