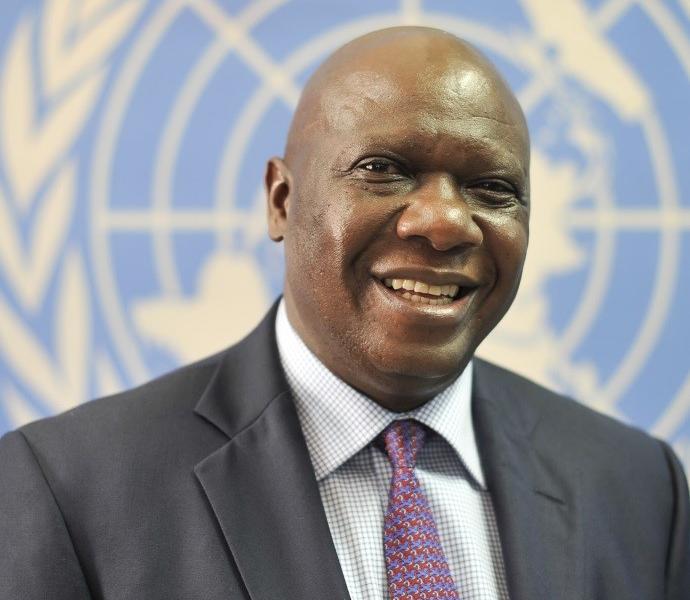 Zenenga who has until this appointment been the UN Deputy Special Representative for Somalia is expected, through the new role, to champion inclusive political dialogue among rivals in unstable Lybia. The NewsHawks report:

Zenenga has huge experience in supporting political processes and mediation, proven skills in managing complex peace operations and significant experience in working with government and other key stakeholders in conflict and post-conflict environments.

Prior to his appointment to his current mission in Lybia, Zenenga was the Deputy Special Representative of the United Nations Assistance Mission in Somalia.

Before that, Mr. Zenenga was the Deputy Special Representative (Political) with the United Nations Mission in South Sudan.

The UN also stated that prior to joining the Mission in South Sudan, he was a senior manager at the UN Headquarters for 10 years, during which he supported several United Nations peacekeeping operations in Africa.