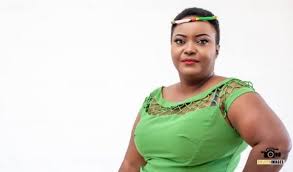 ZRP Commissioner-General Godwin Matanga has reportedly ordered ZRP to track down Mrs. Sipho Mazibuko and make a follow up as part of their investigations into her rap_e allegations, the Chronicle reports.

Mazibuko last Friday took to social media and said former cabinet minister Jonathan Moyo forced himself on her in 2010 and nothing was done to him despite her making a police case.

The development was confirmed by Paul Nyathi to the publication who revealed that ZRP in Bulawayo is trying to get in touch with Mazibuko:

Jonathan Moyo has denied Mazibuko’s allegations and called them outrageous as he said he has not spent a second alone with Sipho Mazibuko.