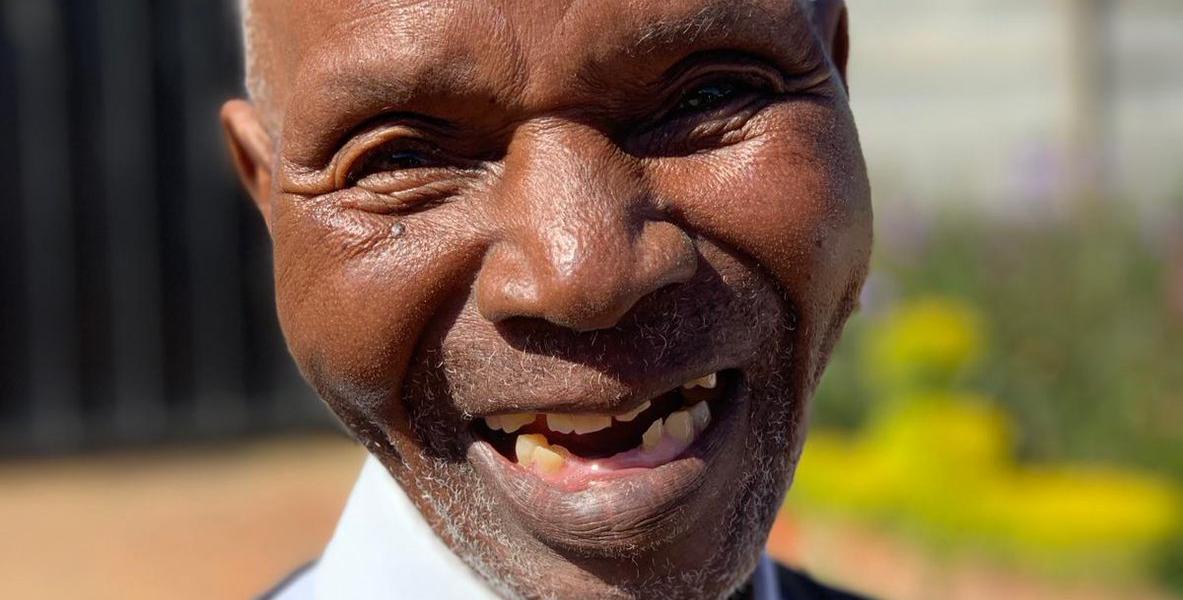 One of the 2 surviving Dare Rechimurenga members Mukudzei Mudzi was denied hero status by the ruling party. Mudzi according to The Herald will be given a state-assisted funeral and he will not even be buried at any provincial heroes acre in any part of the country.

The matter came to light as President Mnangagwa who is on leave said Vice President Chiwenga even consulted him on the issue:

I think he is one of the surviving members. Most of them have now passed on. He was one of the team that structured the armed struggle on the Zanu side, (leading to) the creation of Zanla. He was among the top leadership of the time under the chairmanship of Cde Herbert Chitepo. Tongo (the late Josiah Tongogara) was Commander in Chief of the Defence

President Mnangagwa also shed light on the rift that occurred between the government and Mudzi and said:

However, during the course of the struggle, we had our own conflicts in the struggle in Mozambique, I think in the late 1970s. We had them suspended because they were involved in some acts of non-compliance with the revolutionary ethos of Zanla.

Then we suspended him. It was Cde Rugare Gumbo, it was Hamadziripi, it was Chrispen Mandizvidza. Initially they were six. The group included Richard Hove and Kumbirai Kangai.

When we had our trial, R.C. Hove and Kangai were discharged and these (remainder) were convicted. So we put them aside and we went ahead with our revolution.