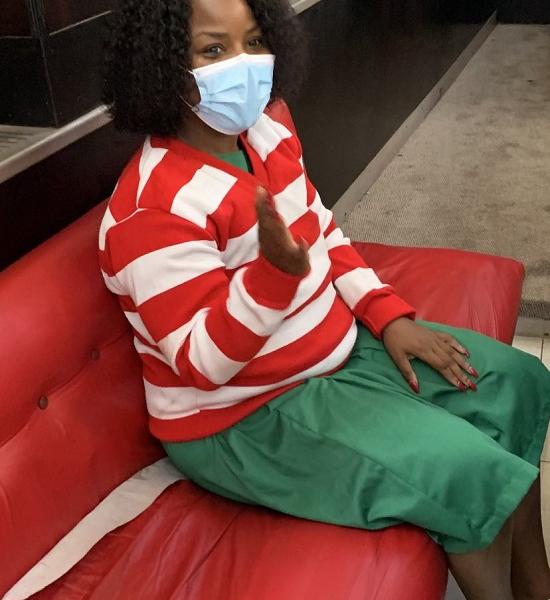 Mahere was arrested on 11 January this year for allegedly communicating falsehoods in a case in which a junior police officer enforcing government lockdown measures was erroneously linked to the false death of an infant in Harare.

She was ordered not to interfere with the woman, Rebecca Musariri, whose nine-month-old child is at the centre of the controversy.

Magistrate Utahwashe also ordered Mahere to reside at her given address, report to Avondale police station every Friday and surrender her passport.

Mahere was remanded to February 23.

Commenting on the latest development, MDC Alliance Treasurer-General David Coltart said Mahere should never have spent a single night in cells. He tweeted:

I am relieved that my friend and colleague @advocatemahere has been granted bail. I am celebrating that she will be reunited with her family but take no delight in this serious miscarriage of justice. She should never have spent a night in cells never mind 7. #persecution.

UK-based legal expert Alex Magaisa, who has in the past accused Zimbabwean authorities of weaponising the law against critics, demanded the release of journalist Hopewell Chin’ono and MDC Alliance Vice-Chairperson Job Sikhala who were arrested over the same offence. Magaisa posted on Twitter:

There’s undeniable relief that comes with news that a friend @advocatemahere who has been unjustly incarcerated has been freed. She never should have been in there. Still, the relief is qualified by the fact that Job, Hopewell & Alan remain in captivity. They too must be freed.