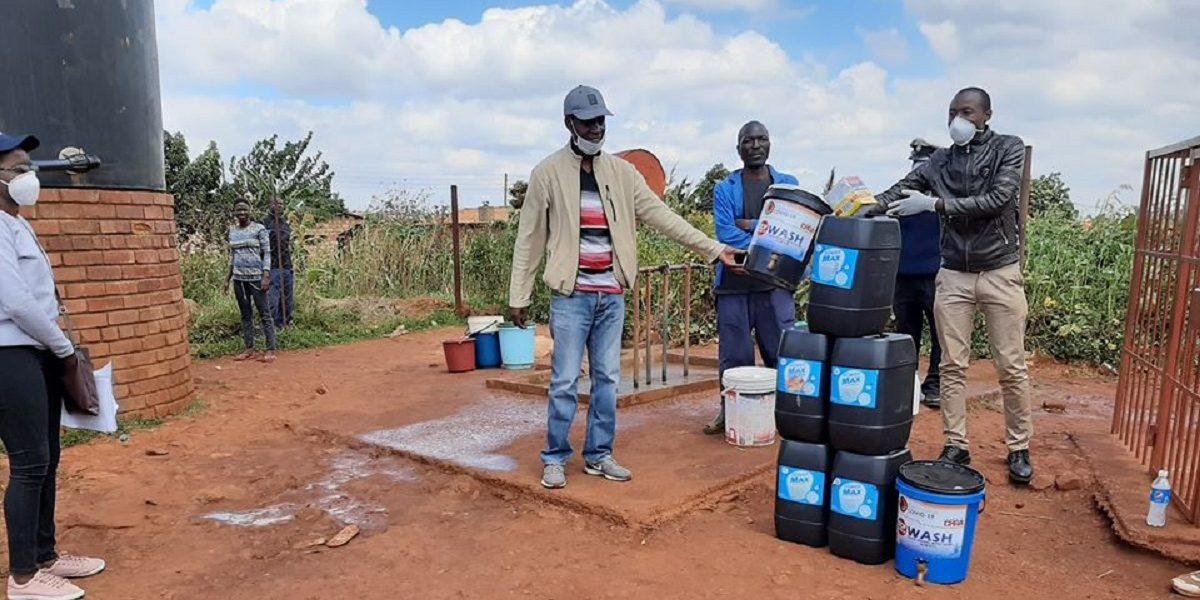 Some rural communities especially communities near land borders have reportedly been hit by the COVID-19 pandemic’s second wave as district hospitals in these areas have recorded a rise in COVID-19 cases, The Herald reports.

Makonde district medical director, Dr. Paradzai Mudzengerere said the district in the last 5 days has recorded over 5 deaths and 132 cases:

The current figures that we recorded in the district as from this year alone are alarming. As at January 13, the whole district had recorded 132 cases with over five deaths.

Unlike the previous phase where the cases were low and most remote areas not recording any cases, Mhangura constituency for example, which is mostly rural, has recorded 37 cases with one death since the announcement of the lockdown this year.

While Zvimba district medical director, Dr. Terrence Dandadzi said people in the district are defying the lockdown curfew imposed by the government.

Zimbabwe has so far recorded 713 COVID-19 deaths with Mashonaland West where Mhangura district is, recording 20 deaths in 24 hours. Rural communities have been considered to be a safe haven from the ravaging pandemic as few cases were recorded in Zimbabwe’s rural communities.