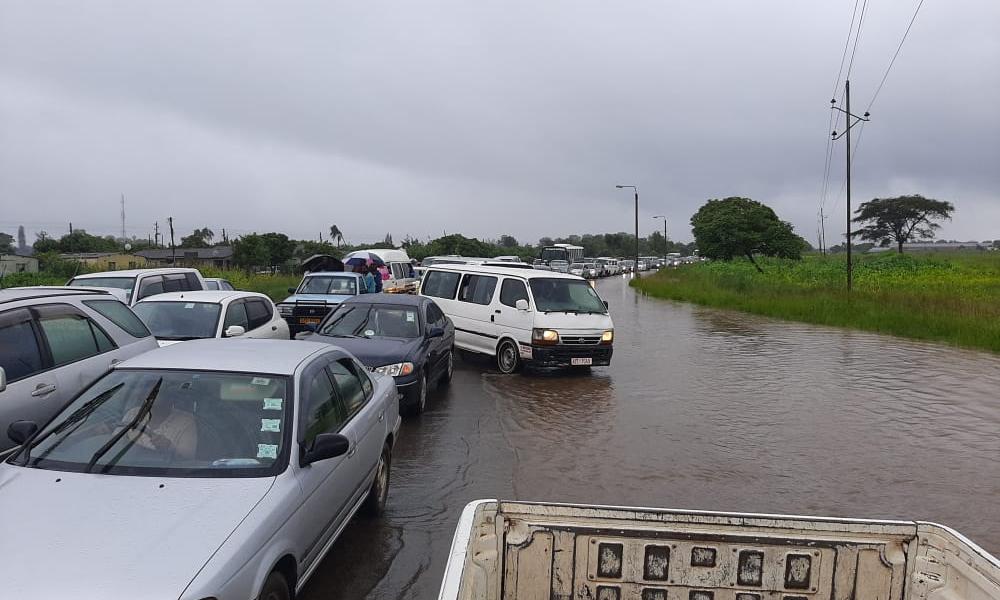 The Gweru City Council (GCC) has established several temporary shelters for residents who may be affected by floods following incessant rains across Zimbabwe’s third-largest city over the past few weeks. 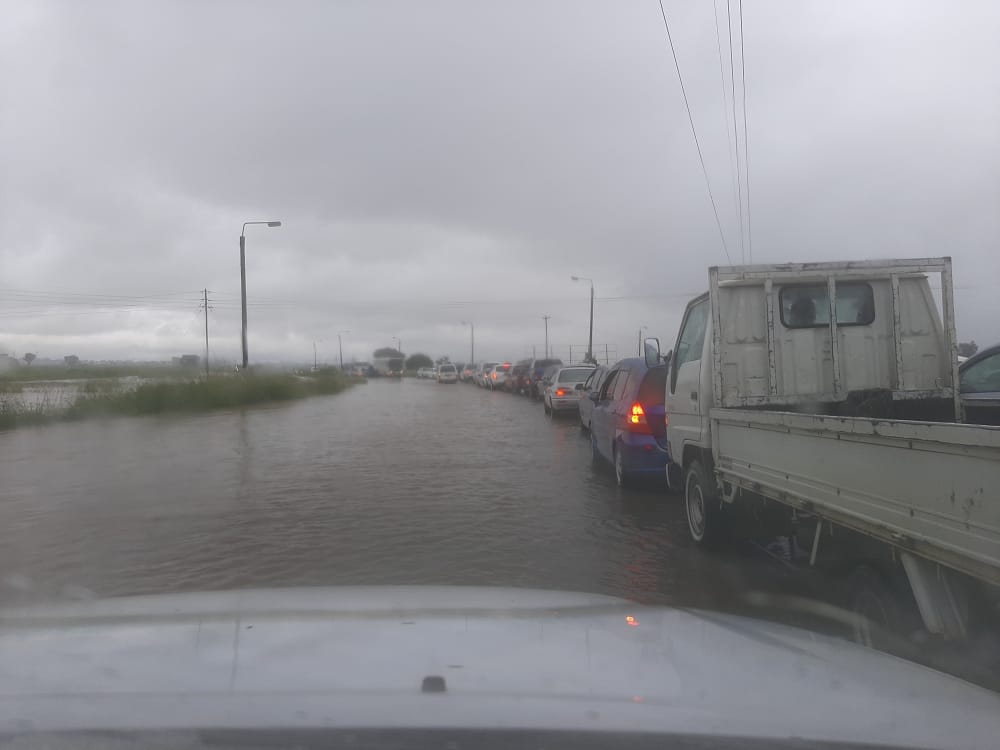 The City of Gweru would like to advise residents, clients and stakeholders residing in Mkoba 4(Dewa Road), Tinshell suburb, Woodlands, Mtapa, Nashville, Ascot Extension and other areas that due to persistent rains flooding may occur.

Hence, we encourage affected residents to evacuate to the following temporary shelters: 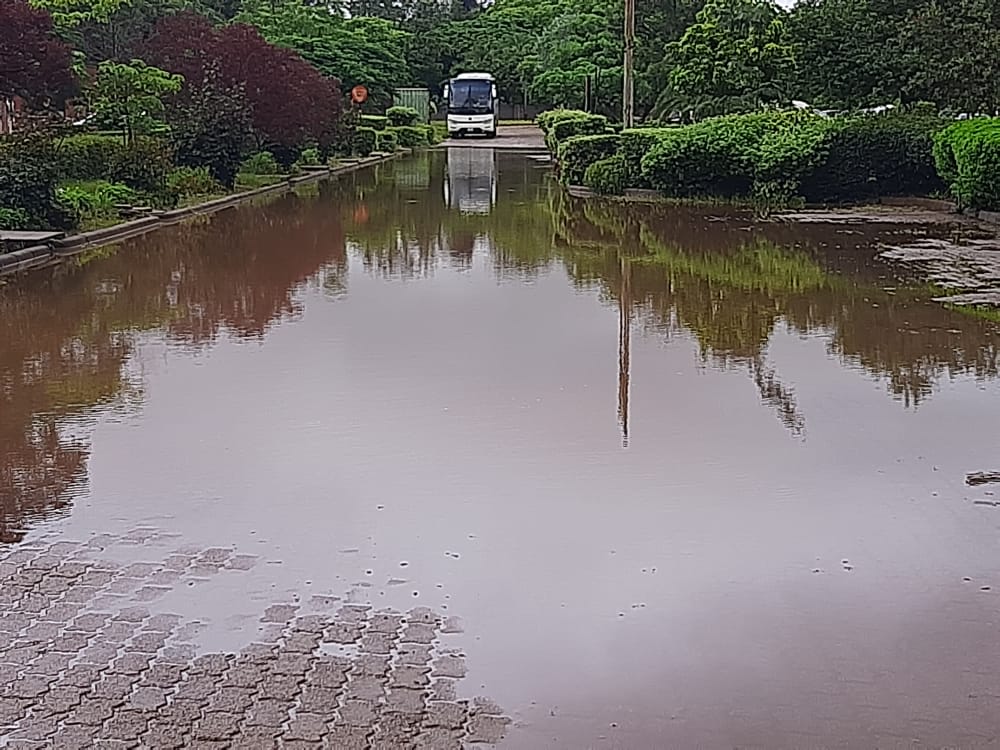