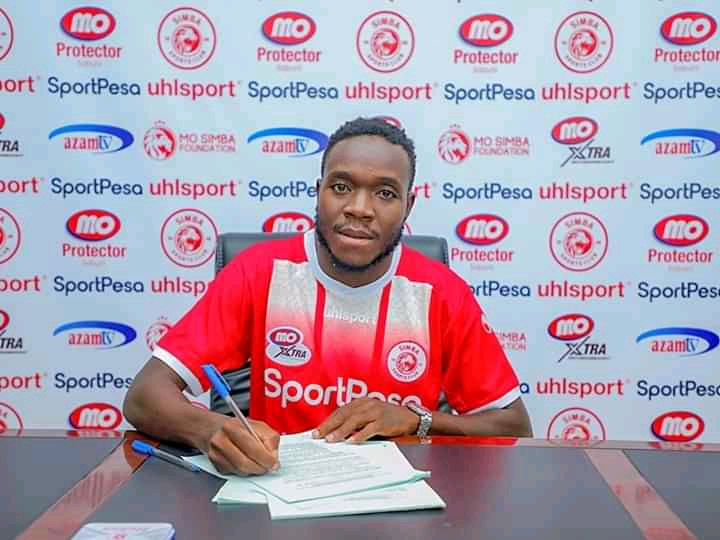 Perfect Chikwende has posted an emotional goodbye to his former teammates at FC Platinum (FCP) after completing a move to Tanzanian club Simba Soccer Stars.

The attacking midfielder completed a reported US$100 000 transfer to the Simba SC last week on Friday.

In a statement shared by FCP on its social media channels this Monday, pictures will hang on the wall but his memories at the club will never fade. He wrote:

Up to now, I am finding it difficult to say goodbye to you my teammates who became family, a part of me that I will always cherish in my life forever.

I appreciate the time we shared together the efforts we put in together as a team with one objective which is to win and we managed to win some and yes we also lost some but we remained as a team as a family until today.

Pictures will hang on the wall but the memories will never fade even if I am gone away I will always remember the good and bad times we shared together.

I will miss you, my brothers, till we meet again.

Reports indicate that another Tanzanian outfit, Azam, had made an offer to FC Platinum for Chikwende, which had been accepted by the Zvishavane-based club.

Zaka Zakazi, the Azam head of information and communication confirmed that coach George Lwandamina decided that he could not sign the player based on his performance in the Champions League without proper statistics.