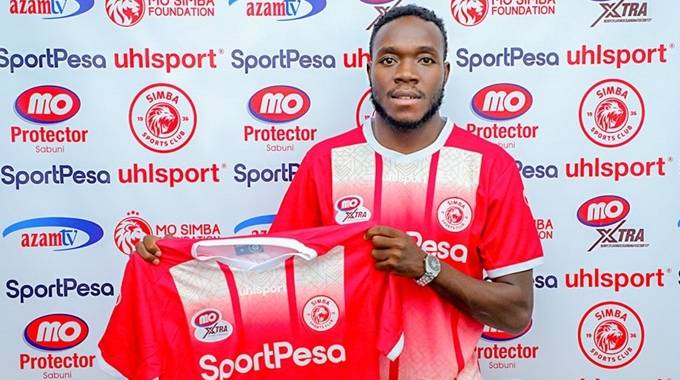 Perfect Chikwende will have to wait a little longer before playing for his new Tanzanian club Simba Soccer Stars after his former club, Bulawayo Chiefs, halted the process of him getting international clearance.

The 27-year-old Chikwende was sold to the East African side by FC Platinum (FCP) for a reported US$100 000 but Bulawayo Chiefs have demanded compensation from the Zvishavane-based club arguing that the striker was on loan at the Zimbabwe champions.

However, FC Platinum are arguing that they have a two-year contract with Chikwende, placing the two sides at loggerheads.

Football is a sport governed by statutes and as Bulawayo chiefs, we shall follow the processes and procedures within the statutes, and hopefully find common ground with everyone involved in the transfer of Perfect Chikwende.

That being said, we always have good intentions for Perfect and we will continue to wish him well in his endeavours to scale greater heights.