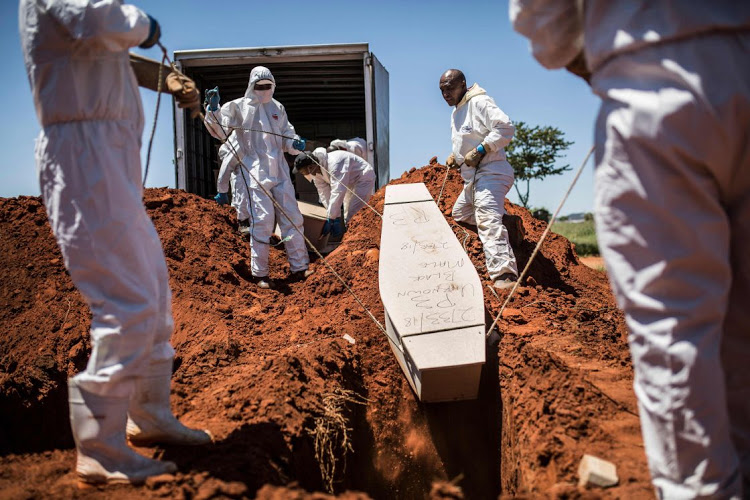 Cdes, I have just received shocking news of the death of Cde Ruwizhi our Zanu PF Youth League provincial chairman for Mashonaland Central. I am saddened! 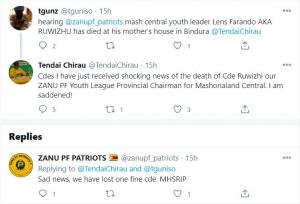 It is reported that Ruwizhu died at his mother’s house in Bindura.

Zimbabwe is experiencing a resurgence of the coronavirus which started towards the end of 2020 third quarter.