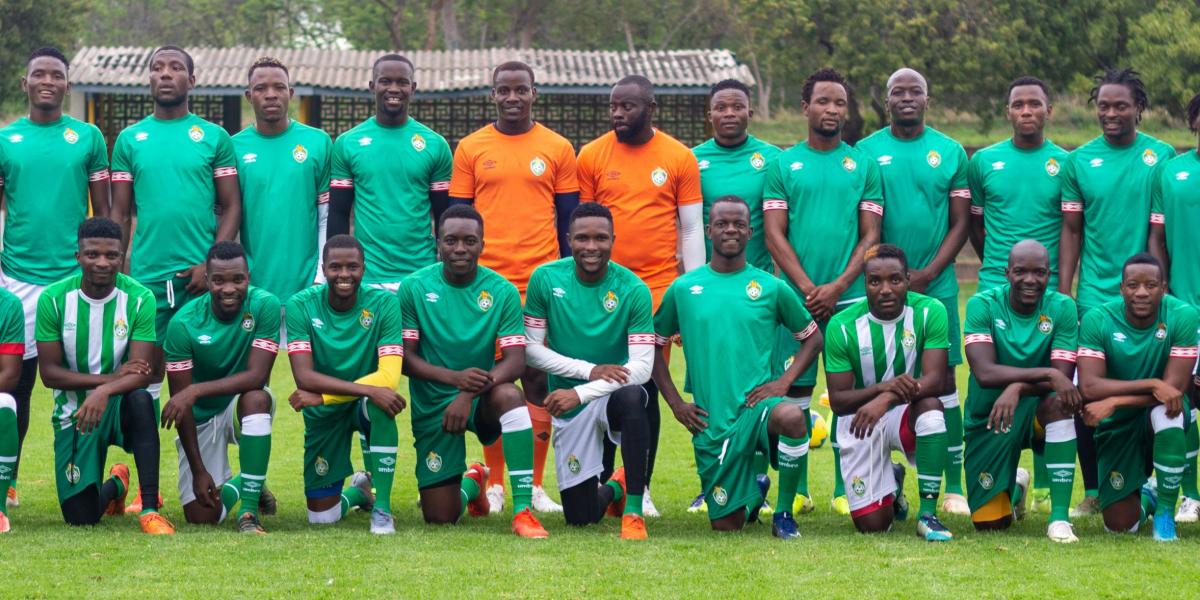 Here are the first eleven Warriors who will play Cameron in the CHAN 2021 Tournament opening match tonight:

Qadr Amini & Andrew Mbeba not in the matchday squad for medical reasons.

Meanwhile, CAF announced that Digital television Star Times will be the official broadcaster of the tournament and they will broadcast all 32 matches:

The Confederation Africaine de Football (CAF) and the digital television operator StarTimes are pleased to announce the signing of an agreement by which the media group obtains the broadcasting rights for the Total African Nations Championship, Cameroon 2020 (Total CHAN Cameroon 2020), scheduled from 16 January to 7 February 2021 in Cameroon.

Under this agreement, the operating license issued by CAF grants StarTimes the right to broadcast all the competition’s matches (a total of 32 matches) in the territories of sub-Saharan Africa.