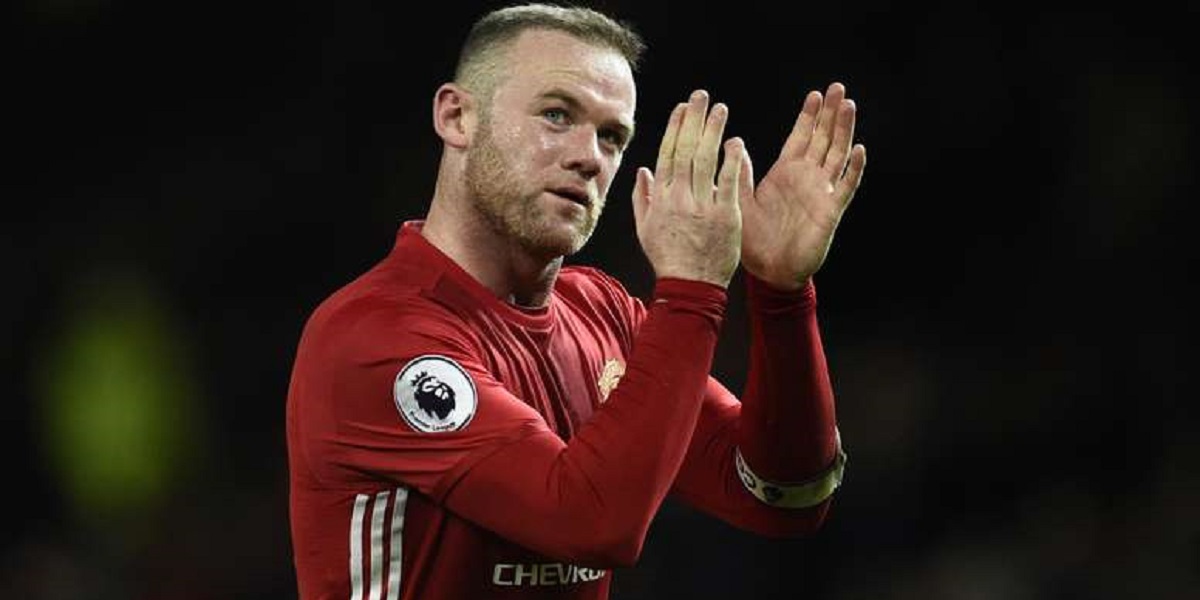 Rooney who is the Red Devils all-time top goalscorer has been appointed full-time manager of Championship side Derby County, a job he had been doing on an interim basis since the departure of Phillip Cocu in November.

After breaking through at Everton, he completed his transfer to Old Trafford in August 2004, becoming the world’s most expensive teenager in the process.

In the subsequent 13 years he spent in Manchester, he more than repaid that significant fee, scoring 253 goals in 559 games to overtake Sir Bobby Charlton at the summit of our all-time scoring charts.

He was an integral part of one of Manchester United’s most iconic sides, leading the line with Cristiano Ronaldo and Carlos Tevez as United swept to domestic and European glory in 2008.

He procured every possible winners’ medal during his time at Old Trafford – five Premier Leagues, the Champions League, the FA Cup, four League Cups, the Europa League and the Club World Cup – before returning to the Toffees in 2017 and then heading for MLS with DC United the following year.

Rooney is also England’s record marksman, another landmark he took off Charlton, who described him as “a true great for club and country” in January 2017.