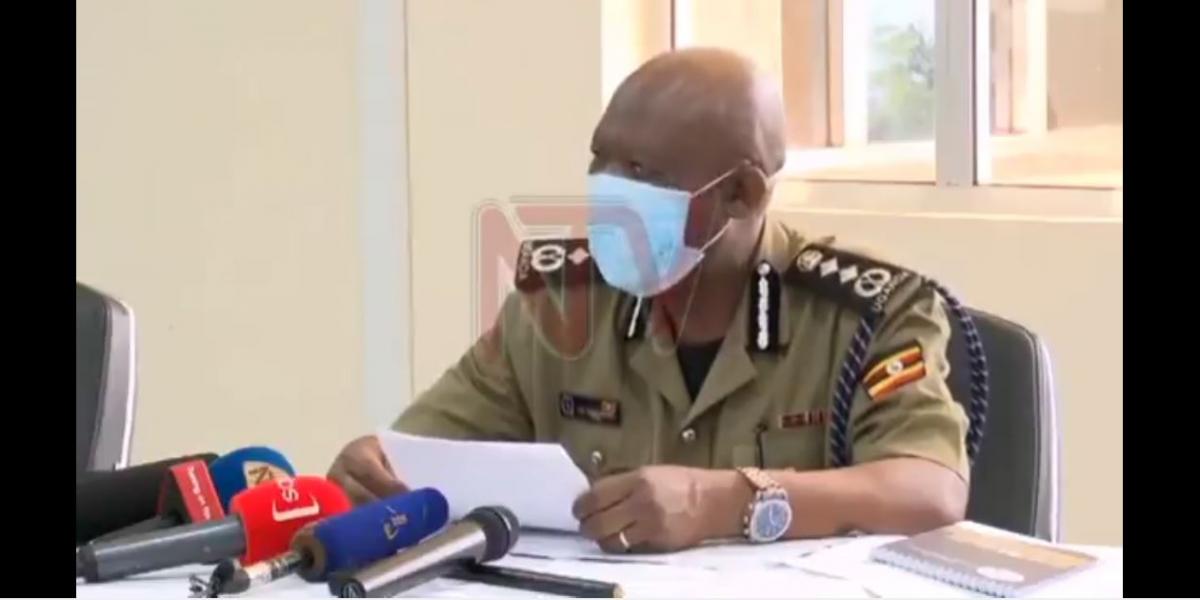 Uganda’s security forces have threatened stern action against everyone who wants to “foment trouble” saying they will regret the day they were born.

This comes as opposition leader, Bobi Wine, has rejected the outcome of Thursday’s presidential election saying they were rigged by the incumbent leader, Yoweri Kaguta Museveni.

Wine has since declared himself the president-elect amid reports that the army has surrounded his home. Watch the video below.

2 comments on “Ugandan Army: Trouble Fomenters Will Regret Being Born”