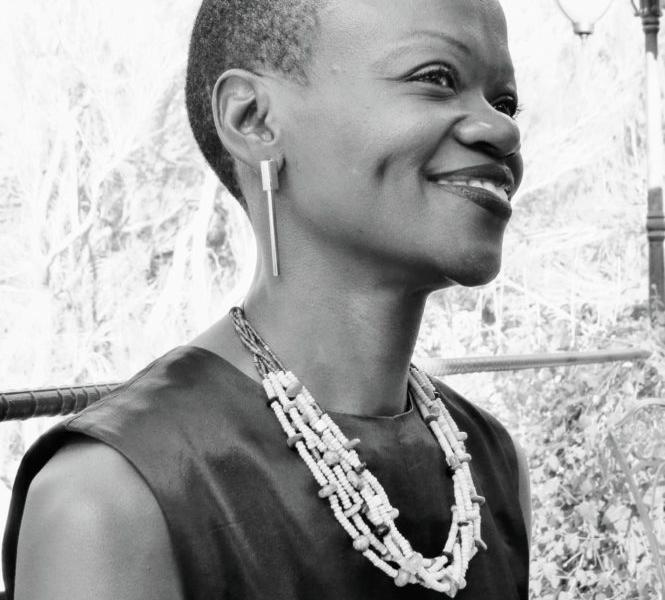 Barry Kirschner, president of the museum’s board says Moyo has a remarkable biography and she comes to the job with unique qualifications:

Gugu has the most remarkable biography I have ever seen in an applicant for a position….the museum’s executive committee and a search committee had considered interviewing other candidates, after the 16-member JHM board interviewed her, there was a unanimous vote to hire Gugu without continuing a search for other applicants.

At a time when Jewish museums are beginning to think more globally and expansively about their work, Gugu brings worldly experiences and sensibilities that I know will continue to propel the JHM into a leading position within the field.

Her long record of struggling to advance human rights around the world will serve the JHM well as it deepens its work in this area. I am thrilled to see Gugu assume this position and look forward to seeing where the museum goes under her leadership

Commenting on her appointment and the task ahead of her 45 year old Gugu said:

….we are in a situation where everything is changing. Instead of exhibits and events happening inside museum buildings, we are having to leave the walls and find people and fulfill the mission of the museum through virtual programs. It is a time of great opportunity and innovation, but at the same time there’s a great deal of uncertainty about what can be done.

The publication wrote a small biography on Gugulethu and said she was the CEO of Zimbabwe’s Mining Industry Pension Fund at some point:

She was in-house counsel at Zimbabwe’s only independent newspaper, coordinating a team of lawyers challenging the government’s campaign to censor and shut down independent media, before becoming a program lawyer and media relations advisor for the International Bar Association in London. Five years later she launched Media Defence, the first legal aid organization dedicated to defending media freedom worldwide.

Meanwhile, another Zimbabwean Tsitsi Dangarembga was recently awarded a PEN Award for her work on freedom of expression.