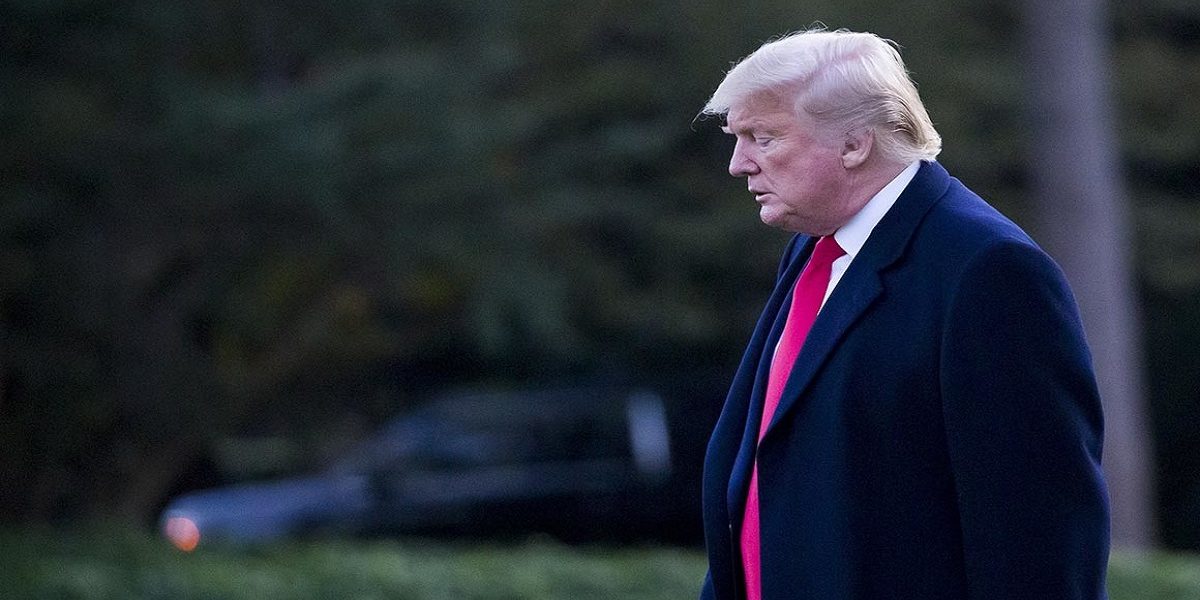 United States president Donald Trump has been impeached over incitement of violence that happened last week at Capitol Hill.

The impeachment comes a few days before Trump was to officially leave the White House to allow the president elect, Joseph Biden to take over.

Trump has been refusing to accept the outcome of the November 2020 election claiming that the voting process was manipulated in favour of his rival.

He urged his supporters to march on Capitol Hill where the Senate was endorsing Biden’s victory.

A number of people died in clashes with the police due to the unprecedented insurrection.

World leaders castigated the violence with some describing it as a huge blow to democracy in the whole world.

Trump previously survived impeachment over abuse of power and the alleged involvement Russia in the previous election in which he overcame Hillary Clinton.

Trump becomes the first president in the American history to be impeached twice.