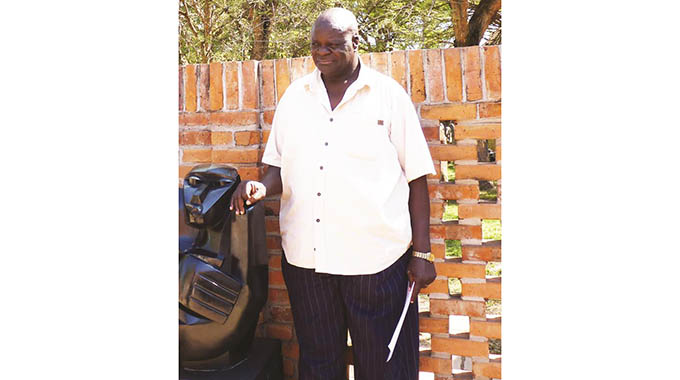 Prominent Zimbabwean sculptor Lazarus Takawira succumbed to COVID-19 on Wednesday and will be buried this Thursday.

I am terribly sad to announce the death of my dear friend, sculptor Lazarus Takawira from COVID-19.

Takawira was born in Nyanga in 1952 and he celebrated women through his sculptures.

His mother was a traditional pottery maker and he held her in great esteem.

Much of his career was themed on the woman figure and he openly voiced his love for the women in his life.

The National Arts Council of Zimbabwe (NACZ) director Nicholas Moyo had this to say:

Our hearts were immediately filled with sorrow upon hearing the news of Lazarus’ passing. Our most sincere condolences go out to the Takawira family which has lost a father, grandfather and icon of Zimbabwean stone Sculpture.

… The death of Lazarus is a big blow to the local arts industry. While he began working in sculpture under his brother John’s guidance in the early 1970s over time his style, subject matter and approach changed considerably as he worked almost exclusively in Springstone, an exceptionally hard and heavy local stone that gave his work a beautiful finish.