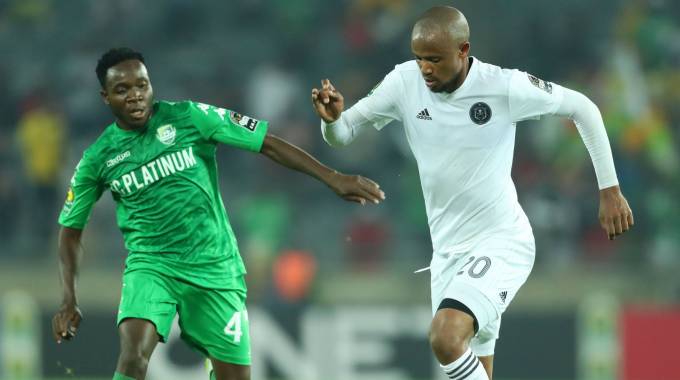 FC Platinum striker Perfect Chikwende (27) was expected to leave the country for, Dar es Salaam, Tanzania this Thursday for a possible move to either Simba Soccer Stars of Azam Football Club.

Reports indicate that Simba are willing to pay US$55 000 for the former Bulawayo Chiefs striker, but Azam are reportedly ready to gazump the deal.

FC Platinum spokesperson Chido Chizondo confirmed to NewsDay Sport that Chikwende’s departure from the club was imminent. She said:

It’s not yet confirmed which club he is heading to, but for now, we can confirm that he is set to leave for Tanzania.

Simba have placed their offer, while Azam are also interested. So at this stage, we are waiting to hear the results when he goes there.

Should Chikwende opt for Azam, he will join the trio of Prince Dube, Bruce Kangwa and Never Tigere who have already established themselves at the club.