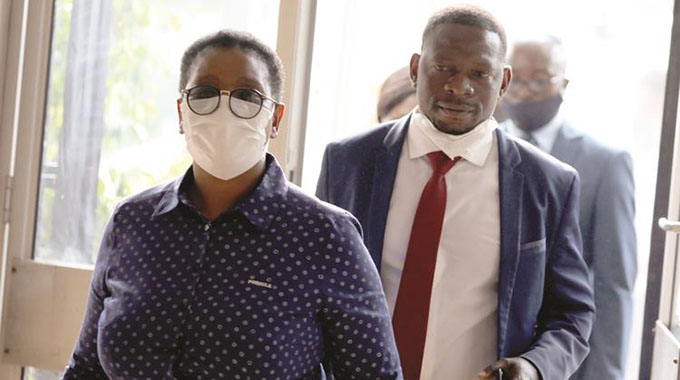 She was arrested on 26 October last year at Robert Gabriel Mugabe International Airport when four bars of gold weighing 6kg were found in her handbag shortly before she boarded a flight to Dubai.

Rushwaya is jointly charged with businessman Ali Muhammad and two CIO officers accused of helping her through the VIP route at the airport.

Though the State continued to oppose bail, magistrate Nduna agreed with defence lawyers that circumstances had changed and granted her new application.

Nduna ordered Rushwaya to deposit $100 000 bail, barred her from travelling nearer than 20km to any border and ordered her to report three times a week at a police station until January 31.

The reporting times thereafter will be every Wednesday.