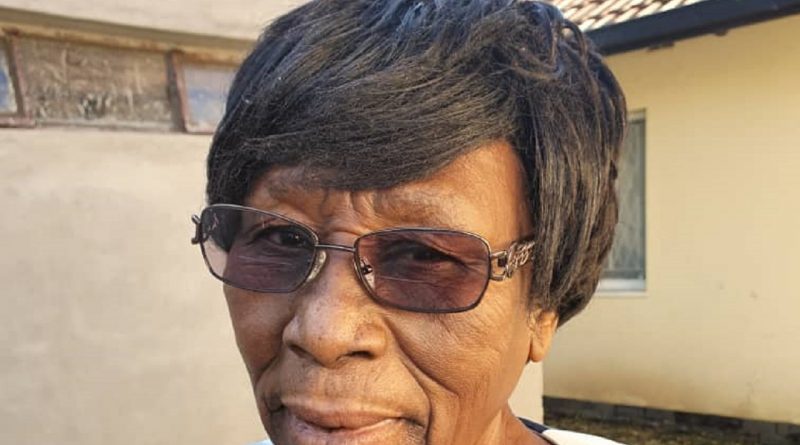 Mahoya, who was diabetic, passed away in Harare on Monday at the age of 70.

She will be buried at the family homestead in Shonganiso, Masvingo rural.

I lost my sister in Harare. She was a retired educationist and held several academic qualifications among them a diploma from Bondolfi Teachers’ College in 1970 and a Business Administration in Education degree from UZ.

She was born in 1950. She rose from a teacher to deputy head and headed several schools in Kadoma where she was staying after her retirement.

She headed several schools around Kadoma but her biggest mark is probably her leadership of the Roman Catholic women’s guilds.