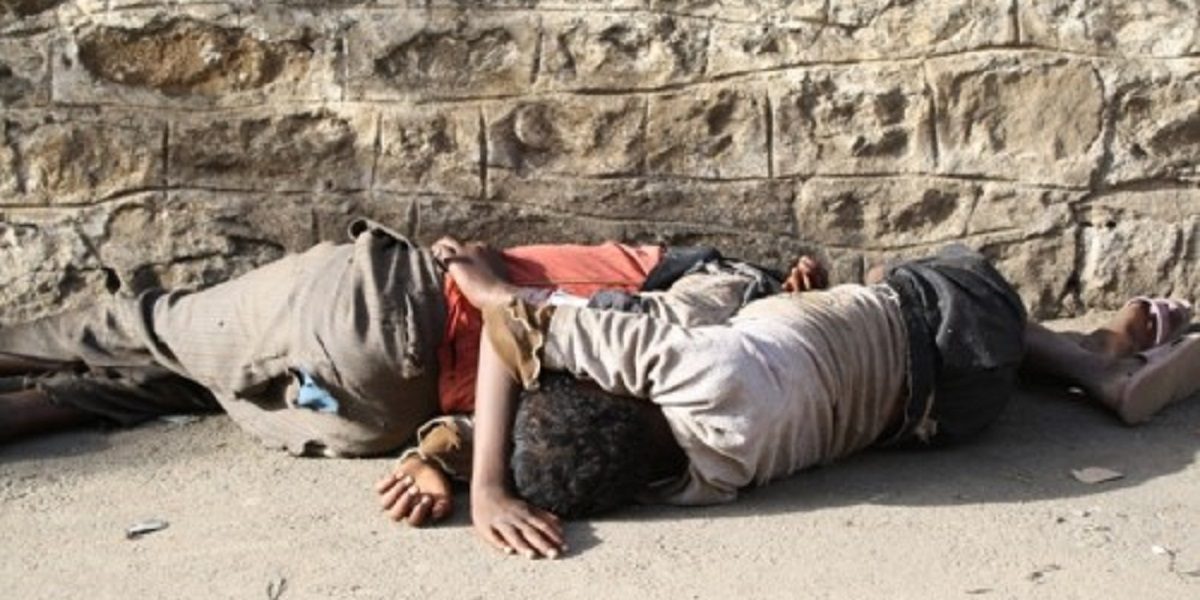 Some motorists in Harare are reportedly picking up boys living on the streets and sexually abuse them in their cars while girls are routinely gang-raped.

This was said by Harare provincial development coordinator Tafadzwa Muguti in a statement on Monday. Muguti said:

We also express displeasure and concern from reports that are coming through the provincial social welfare officer that there are some motorists who are now picking up these street children especially boys and abusing them in their cars, homes and secluded places.

This is truly sad and unacceptable in this new dispensation. We urge the public and the victims of such abuse to report these activities to the nearest police station or reach out to the social welfare offices in Harare.