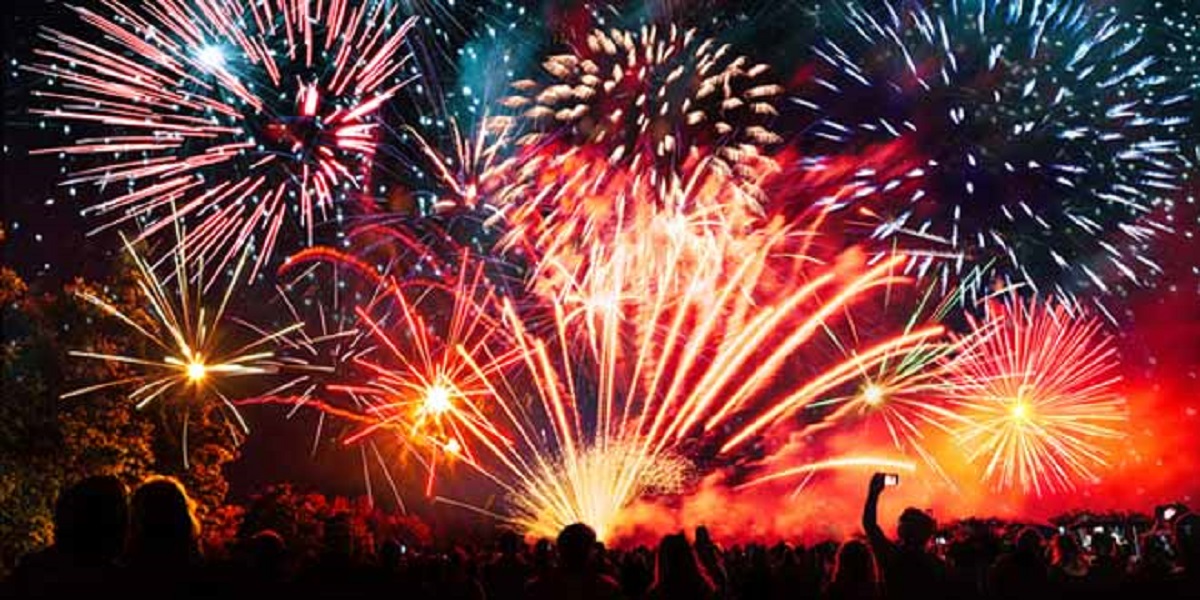 The mother of a Chitungwiza boy who got injured in freak firecracker accident last week has expressed gratitude to well-wishers who have been sending help to the family since the mishap.

Speaking after her visit to Parirenyatwa Group of Hospitals on Monday where the boy Godfrey Munhungaupi (13) is admitted, the mother, Rudo Munhungaupi, said she was able to communicate with his son, whose mouth was severely injured, through writing on paper. She said:

My phone is inundated with calls from local and foreign people who saw photographs of my child on social media.

Parirenyatwa medical doctors are attending to Godfrey very well and I am pleased with his quick response to treatment.

I want to thank teachers as well because had it not been for his literacy I would not be communicating with him.

… I would also like to thank Zimbabweans (local and abroad) who are helping us in cash and kind.

Godfrey sustained serious injuries in an explosion on Friday when he connected a firecracker to a solar panel and used his tongue to test current flow.

The explosion seriously deformed his face, with his mouth and the jaws tattered and some teeth falling off and his tongue split into two pieces.