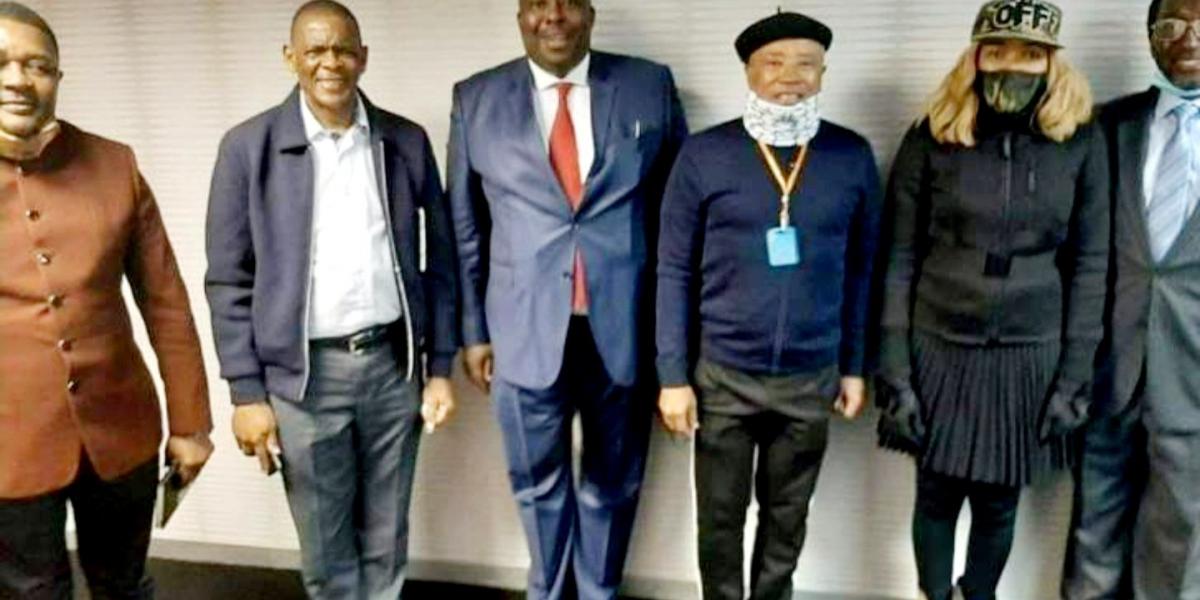 Zanu PF is reportedly not happy with the fact that South Africa’s ANC Secretary-General Ace Magashule met with G40 elements in South Africa, The NewsHawks reports. According to the publication, the party is also not happy with ANC not reigning in President Mnangagwa’s critic Julius Malema.

According to the publication, the ANC told Zanu PF that they will continue to meet with legal Zimbabweans in South Africa same way they entertained President Mnangagwa when he fled President Mugabe in 2017. ANC reportedly also said they cannot silence Malema.

The Zanu PF official, who spoke to The NewsHawks, also said they agreed with the ANC delegate the Zimbabwe crisis is not an urgent issue – in fact there is no crisis. For Zanu PF, the worry is the ANC meetings with G40 leaders and that has remained a bone of contention, he said.

ANC Secretary-General Ace Magashule has met with senior G40 leaders, Saviour Kasukuwere, Walter Muzembi and Patrick Zhuwao. Zanu PF complained about this. It also protested why ANC was not reining in militant SA opposition EFF leader Julius Malema who is critical of Mnangagwa.

The ANC leadership has told Zanu PF officials it will continue to meet with any Zimbabweans who are legal in South Africa like it did with Mnangagwa when he fled from Mugabe; and that it won’t muzzle Malema as that is not possible in a democracy. This has also stoked tensions.

In a related case, Zanu PF Director for information and publicity Tafadzwa Mugwadi also wants the ANC to reign in Sophie Mokoena because according to him he is undermining President Mnangagwa.