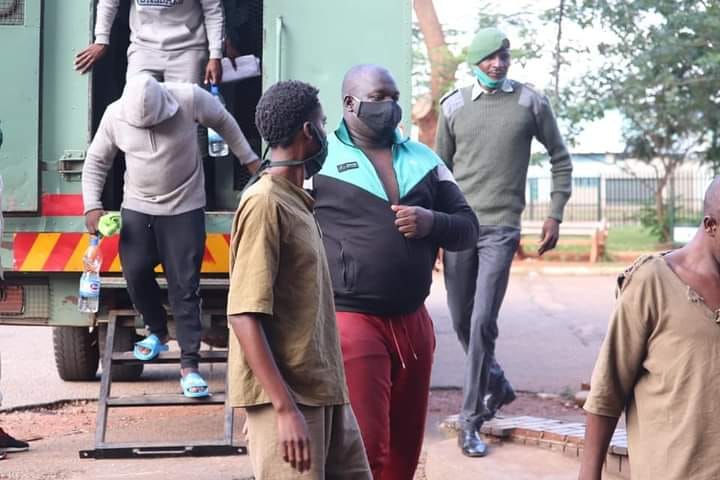 The mother of jailed Chillspot Records founder and Zimdancehall producer Arnold Kamudyariwa, popularly known as DJ Fantan, said she will not stop crying until authorities release her son.

Speaking in an interview with Standard Style last week, Fantan’s mother, Lorine Akende said the courts made a very unfair judgement considering that her son and his co-accused were first-time offenders. She said:

They do not have any criminal record and it is Dhama who organised the bash together with the police. I won’t stop crying until they free my son.

Fantan’s grandmother, who requested anonymity, said they were surprised with the custodial sentence imposed on the DJ and his accomplices as they were first-time offenders. She said:

We did not see it coming because this can’t be a crime that deserves jail sentencing. They were supposed to be slapped with fines and community service.