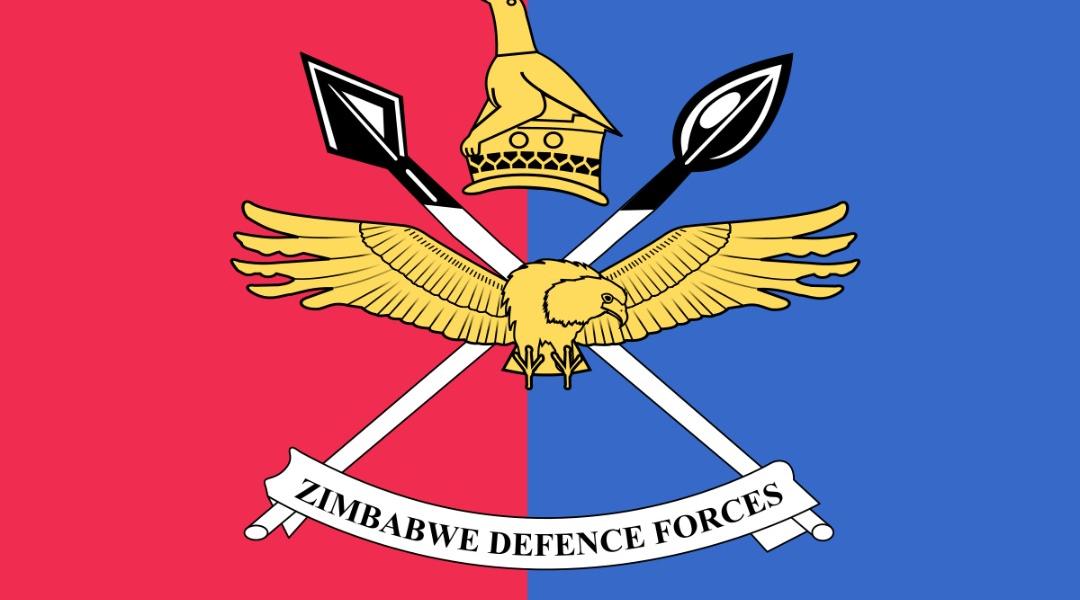 Brig-Gen Moyo, whose Chimurenga name was Rodwell Nyika, died at the age of 66 on Friday morning at Haematology Centre, Harare after a short illness.

He had retired from the army in 1997 and at the time of his death, he was a director in the Ministry of Defence and Welfare of War Veterans responsible for Investigations, Vetting and Inspectorate.

In a statement on Friday night, the Zimbabwe Defence Forces (ZDF) confirmed Brig-Gen Moyo’s death describing him as a true revolutionary who steadfastly defended the country’s sovereignty. The statement read in part:

He committed his whole life to serve Zimbabwe and fought to defend her interests.

He made valuable contributions to regional peace and security.

Above all, he remained focused and steadfast in the face of neo-colonial machinations by Britain and her allies.

Funeral arrangements are still to be finalised.