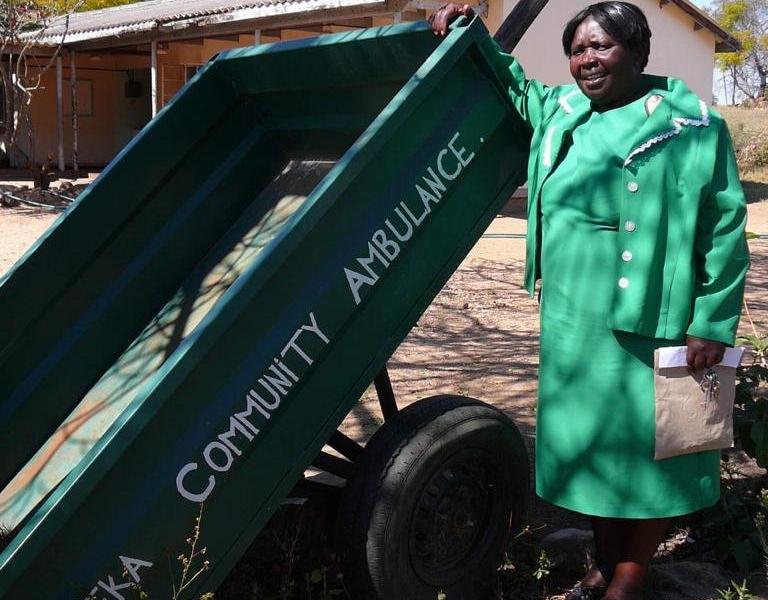 Villagers in Mberengwa converted a scotchcart into an ambulance

Villagers in Mberengwa District, Midlands Province, have converted a scotch cart into an ambulance following years of neglect by the government.

Jeka clinic which is in Mberengwa has no ambulance even though it serves thousands of people within Mberengwa North, West and South constituencies.

Mberengwa North and West are separated by Mwenezi River and the bridge across the river, Tandavari Bridge, was swept away floods a few years ago.

As a result, surrounding communities cannot access health services during the rainy season and pupils from either side of the river cannot go to Chegato Primary School and Chegato High School, Ruzengwe Secondary, or to Maringambizi Secondary and Ruvabvu Primary on the other side. 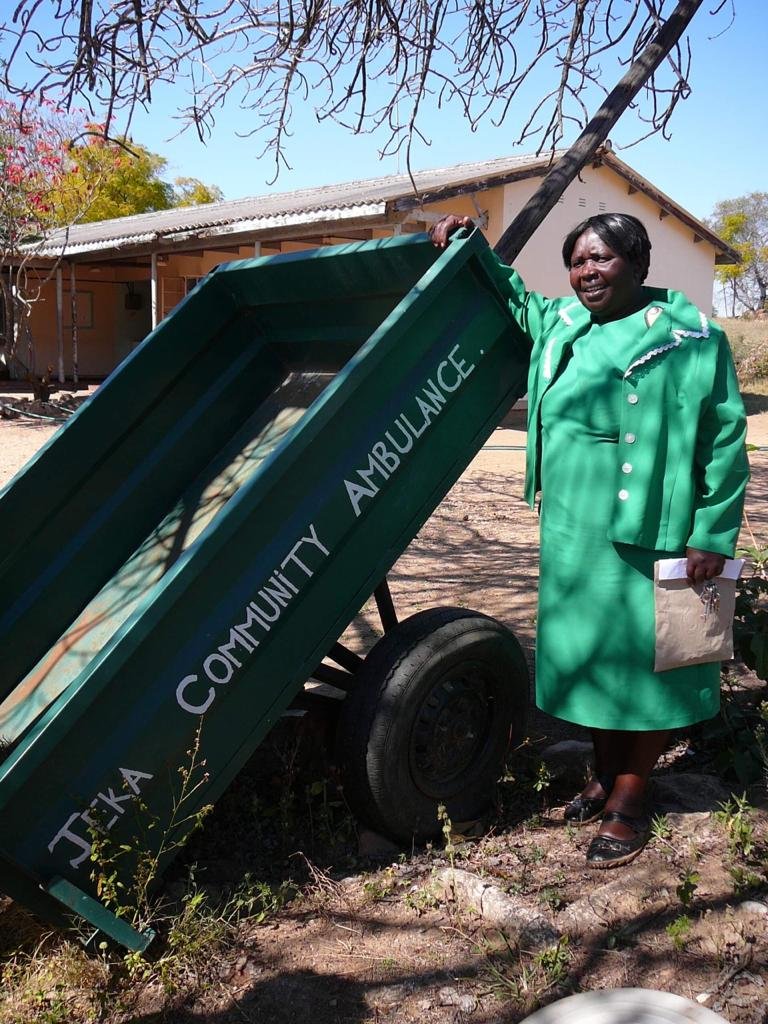 Mberengwa is endowed with abundant minerals such as emeralds (Sandawana mine) asbestos, gold, tantalite, iron ore, etc yet, the community is not benefiting from the proceeds.

Further, reports indicate that millions were disbursed for the reconstruction of the Tandavari Bridge but nothing noteworthy has been accomplished to date.