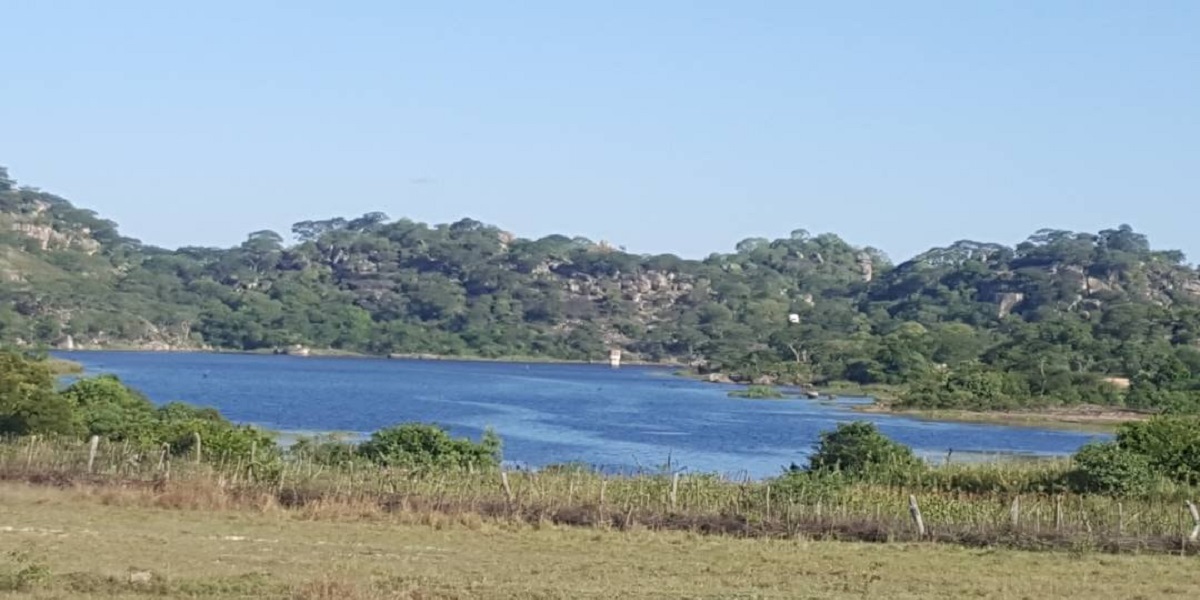 Meanwhile, Tugwi-Mukosi Dam, the country’s largest interior water body is now over 70 percent full and well on its way to spilling for the first time.

ZINWA marketing and corporate communications officer, Mr Tsungirirai Shoriwa, Thursday said water levels had continued to rise owing to the rains being experienced in most parts of the country.

Mr Shoriwa also indicated that dams that still have low water levels include Harava under Manyame Catchment which is for water supply.

He said the dam is 6.7 percent full while Blockley dam for irrigation and water supply is 13.8 percent with Osborne dam under the Save catchment is 35 percent full.

Mzingwane Dam, which is for irrigation, is 20.7 percent.

Mr Shoriwa appealed to consumers across the board to use water sparingly.

The increase in dam levels points to improved water security for towns and cities as well as for irrigation for this year’s winter cropping season, although some minor dams remain less than half full.

Some stakeholders have often noted that although Zimbabwe is receiving rains enough to sustain its operations year-round, the country has poor water harvesting strategies.

They say water runs through the country as it flows to the Indian ocean and the country would be dry again in no time.