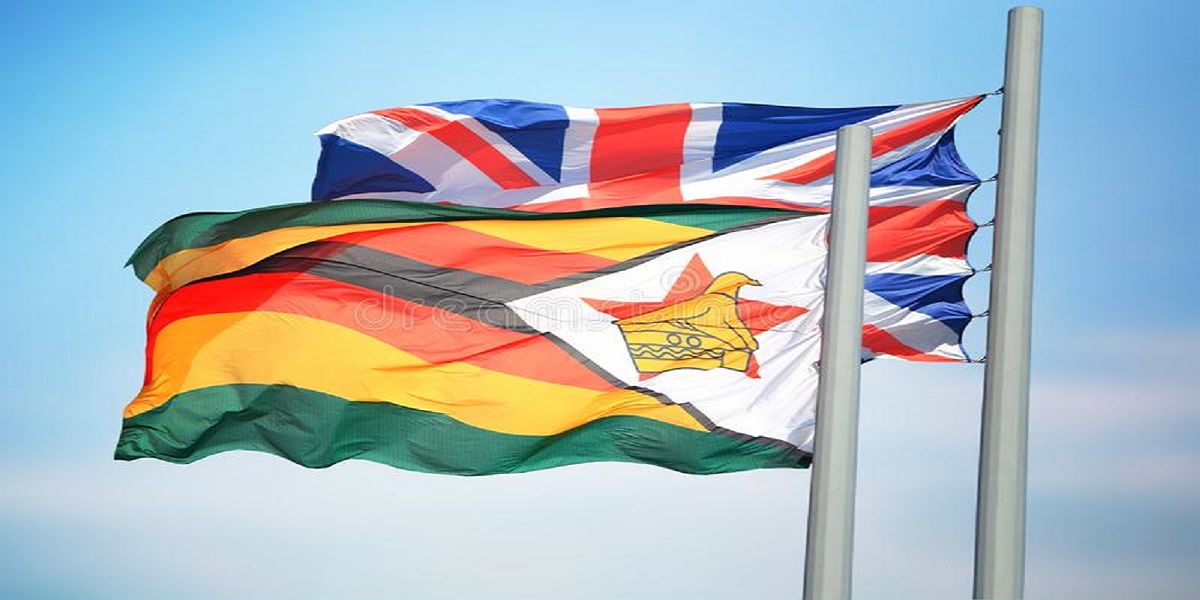 The United Kingdom on Thursday announced that travellers from Zimbabwe are now banned from entering that country as a way to curb the spread of the coronavirus.

This comes as Zimbabwe has recently recorded a surge in coronavirus cases pushing local health institutions to the brink.

The ban will be with effect from Saturday 9 January 2021 and remain in place for two weeks, the government said in a statement bit.ly/3pTvmsk. Reads the statement:

Entry into England will be banned to those who have travelled from or through any southern African country in the last 10 days, including Namibia, Zimbabwe, Botswana, Eswatini, Zambia, Malawi, Lesotho, Mozambique and Angola – as well as Seychelles and Mauritius. This does not include British and Irish Nationals, longer-term visa holders and permanent residents, who will be able to enter but are required to self-isolate for 10 days on arrival along with their household.

The statement also indicated that the travel restrictions are extended to all southern African countries from 4 am Saturday 9 January (2021) to protect against the spread of a new COVID-19 variant initially detected in South Africa.

It is strongly believed that the aggressive coronavirus variant that was initially detected in South Africa is now in Zimbabwe after the two countries open borders to travellers early December last year.

This comes as Sir John Bell, regius professor of Medicine at the University of Oxford, said the strain detected in South Africa could be resistant to current vaccines.

Bell also said that if a new vaccine is required to fight the new fast-spreading strain, it could take just six weeks to do so.

The U.K. is already grappling with another new coronavirus strain that emerged recently in that country. A number of European countries have since banned flights and trains from the UK.

One Comment on “UK Bans Travellers From Zimbabwe, Southern Africa”