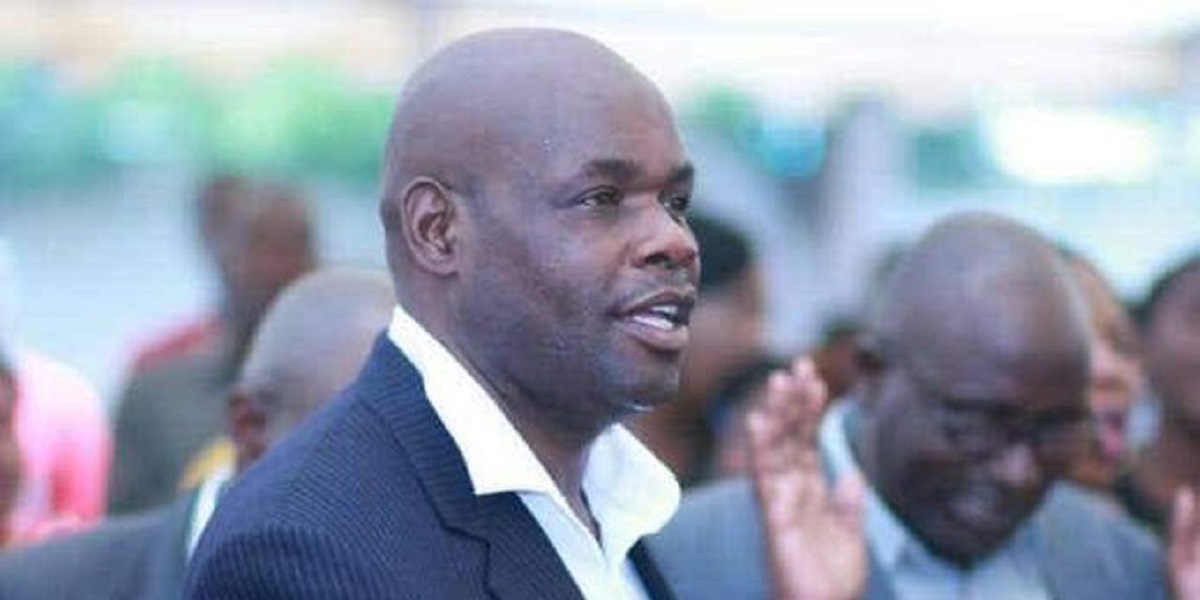 Opposition MDC Alliance has announced the death of Linus Paul Mushonga who was the MDC’s founding Councillor for Ward 23 Waterfalls.

The MDC Alliance mourns the sad passing of Linus Paul Mushonga who was the MDC Founding Councillor for Ward 23 Waterfalls. May his soul rest in peace.

This comes a few days after the party also lost Senator Christine Rambanepasi-Java who reportedly succumbed to cancer.