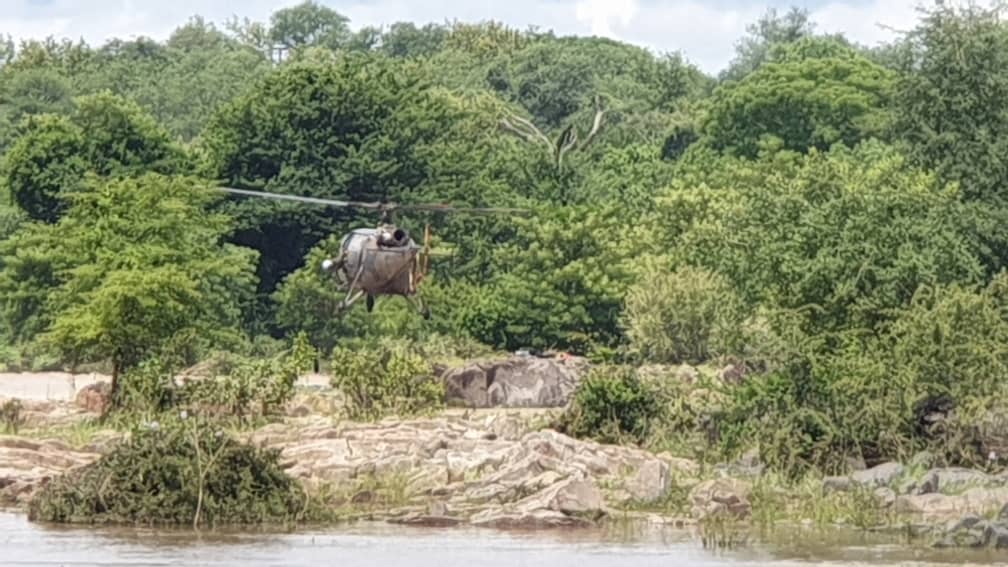 A dam wall burst in Chiredzi North has led to a part of Mutirikwi River flooding and displacing some villagers downstream. Details of what actually transpired are still sketchy, we will update this article if new details emerge. However, videos circulating on social media are suggesting the overspilling was caused by heavy rains a burst at the Gungwa Pumphouse which caused the flooding.