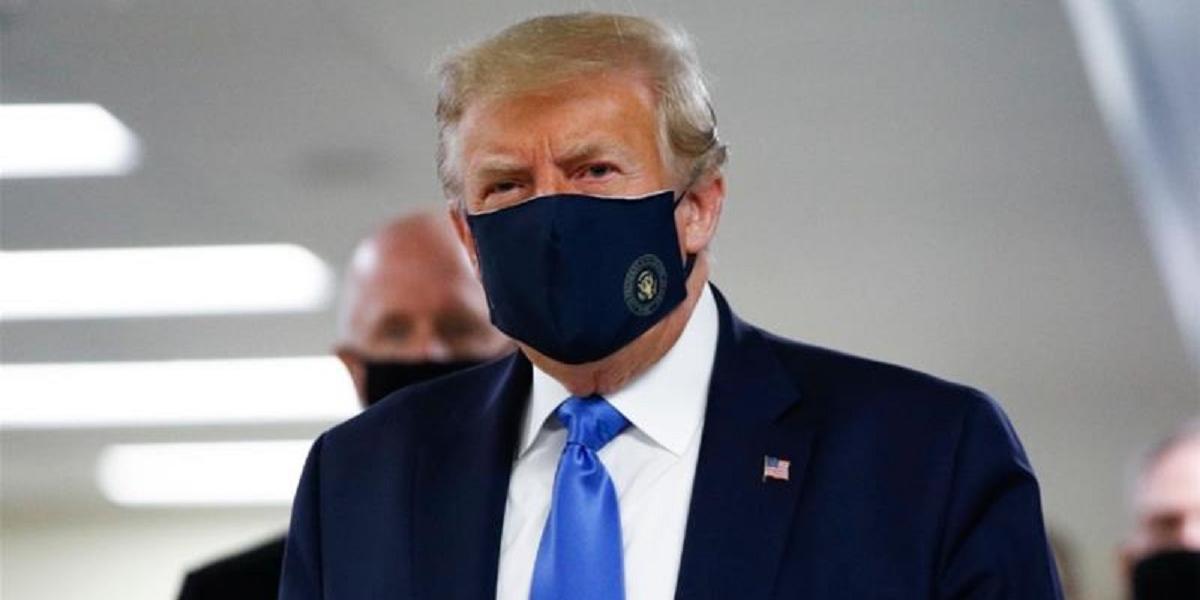 Social Media sites YouTube, Twitter, and Facebook yesterday removed a video of Donald Trump in which he was telling protestors he told to take over Capitol Hill to go home and that he loved them and they were very special.

Trump who incited the protest has posted a short video on the platforms urging the protestors to go home before he told them they were very special and that he loved them. In his ending remarks on the video Trump said:

So go home, we love you, you’re very special. You’ve seen what happens, you’ve seen the way others are treated that are so bad and so evil. I know how you feel. But go home and go home in peace

He failed to condemn the acts of violence that had caused Capitol Hill to be in lockdown in the short clip that was taken down by YouTube, Twitter, and Facebook

We removed a video posted this afternoon to Donald Trump’s channel that violated our policies regarding content that alleges widespread fraud or errors changed the outcome of the 2020 U.S. Election