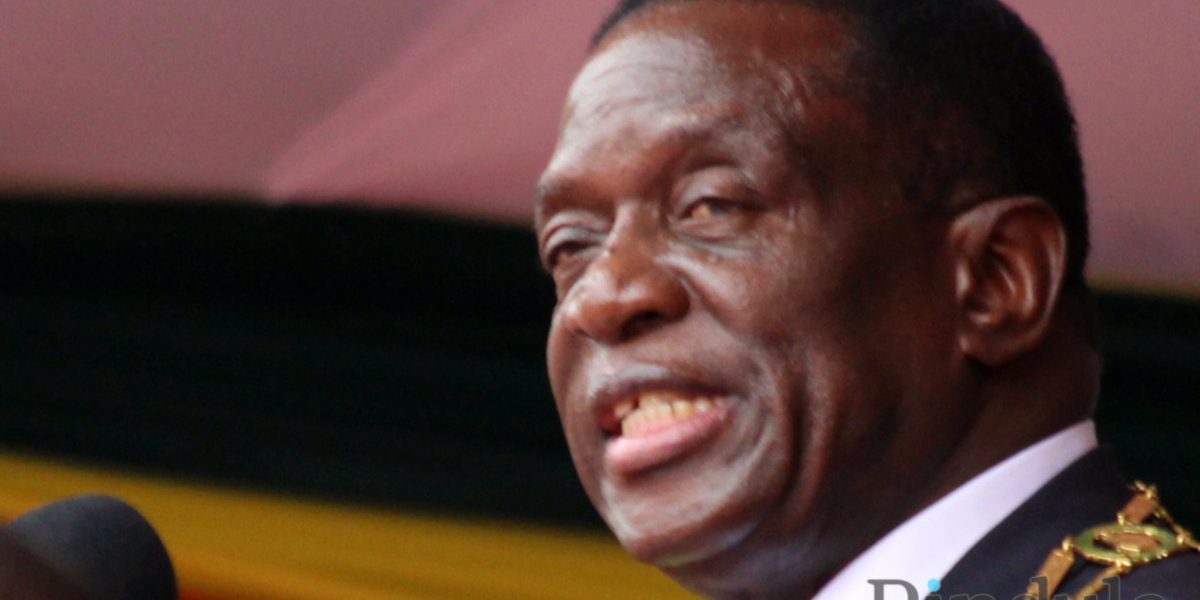 President Mnangagwa today took a jab at the US and said yesterday’s events prove the US has no moral ground to punish other countries for not upholding democracy. This was after Pro-Trump supporters protested at Capitol Hill and breached the barriers of the premises and disrupted a congressional meeting that was certifying electoral college votes.

The president who is on leave used his official Twitter handle and said:

Last year, President Trump extended painful economic sanctions placed on Zimbabwe, citing concerns about Zimbabwe’s democracy. Yesterday’s events showed that the U.S. has no moral right to punish another nation under the guise of upholding democracy. These sanctions must end

I’d like to again congratulate President-elect @JoeBiden on his confirmation as the 46th President of the United States. Zimbabwe is, as it always has been, ready to work together as friends and partners with the U.S for the benefit of both our peoples.

President Mnangagwa and his administration have been pushing for the unilateral removal of sanctions imposed on 37 companies and institutions and 84 individuals by the US. The US has set the conditions for the removal of sanctions which are yet to be met by the government.