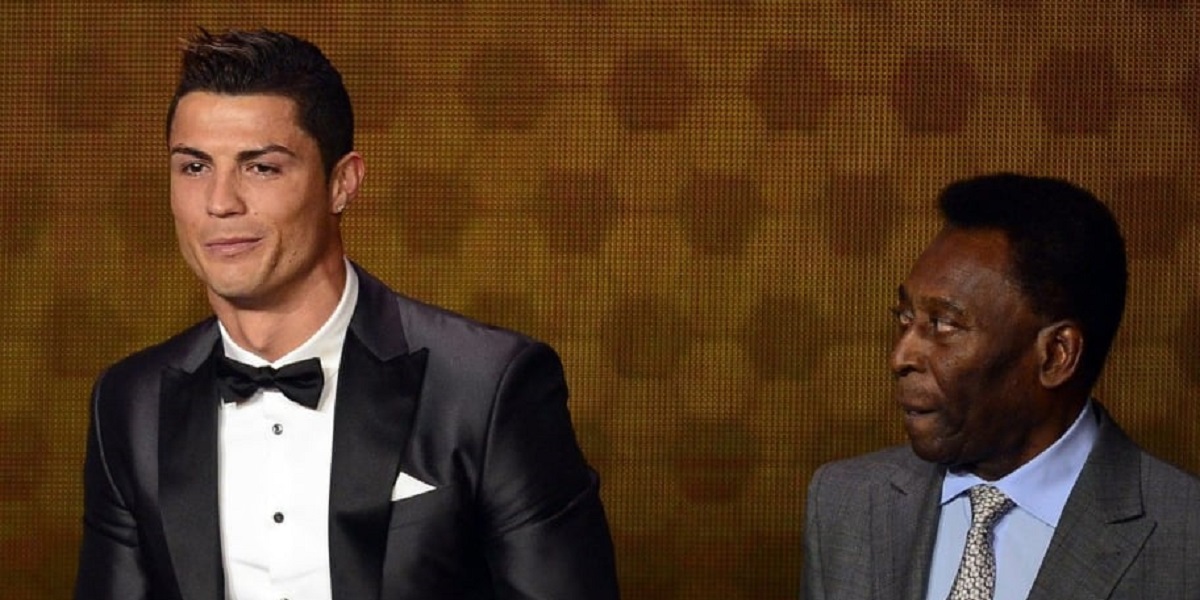 Brazilian football legend, Pele, has posted on Instagram suggesting that he is still the leading goal scorer of all time contrary to reports saying Ronaldo has surpassed his record.

Ronaldo bagged his 757th and 758th goals in a 4-1 home win against Udinese putting him one above all-time legend Pele whose ‘recognised’ total sits at 757 strikes.

However, the 80-year-old has always claimed he scored far more than that and has doubled down on his claim after global news outlets reported he had been surpassed by CR7.

It is widely accepted hundreds of those goals came during friendly matches, but Pele will not let it go and want them added to his official goals which came during his stellar career between 1956 and 1977 for Santos, New York Cosmos and Brazil.

Lionel Messi, with his 715 goals, is also on track to beat surpass 757 official goals scored by Pele. Messi has 71 goals for Argentina and 644 for Barcelona and is only 33 years old.

Josef “Pepi” Bican, a Czech professional footballer who played as a striker, is regarded as the most prolific goalscorer of all-time in league matches, first-level championships matches, official matches and total matches.