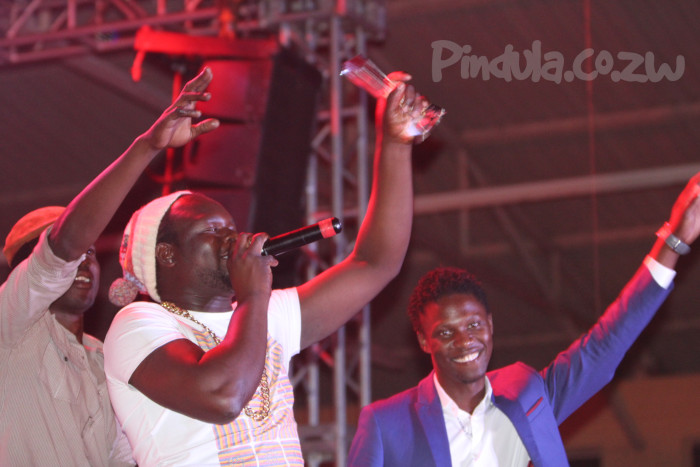 Mbare’s New Year Eve gig organisers, Dhama, DJ Fantan and DJ Levels have been sentenced to 12 months in prison after they pleaded guilty to violating the Covid-19 regulations.

Harare Magistrate Mrs Vongai Guwuriro, however, suspended six months of the sentence for good behaviour noting the trio did not waste the court’s time after pleading guilty.

Six years were suspended for a period of for three years on condition that they will not commit a similar offence within that period.

Guwuriro, however, said it will be a mockery to the judicial system if they are fined or given a non-custodial sentence. They will now serve an effective 6 months.

The trio was finally arrested after days of ‘playing hide and seek’ with the police.

The Mbare gig was attended by hundreds of revellers albeit a surge in the number of coronavirus cases in the country.

The gig is an expose of the level of complacency in the Southern African country.

Previously, unmasked government ministers had attended a birthday party of Senator Monica Mutsvangwa, the minister of Information, Publicity and Broadcasting Services, attracting the wrath of the public.

Meanwhile, Zimbabwe has reverted back to a stricter Level IV national lockdown as a measure to flatten the coronavirus curve.

The 30-day national lockdown is expected to be reviewed in February.