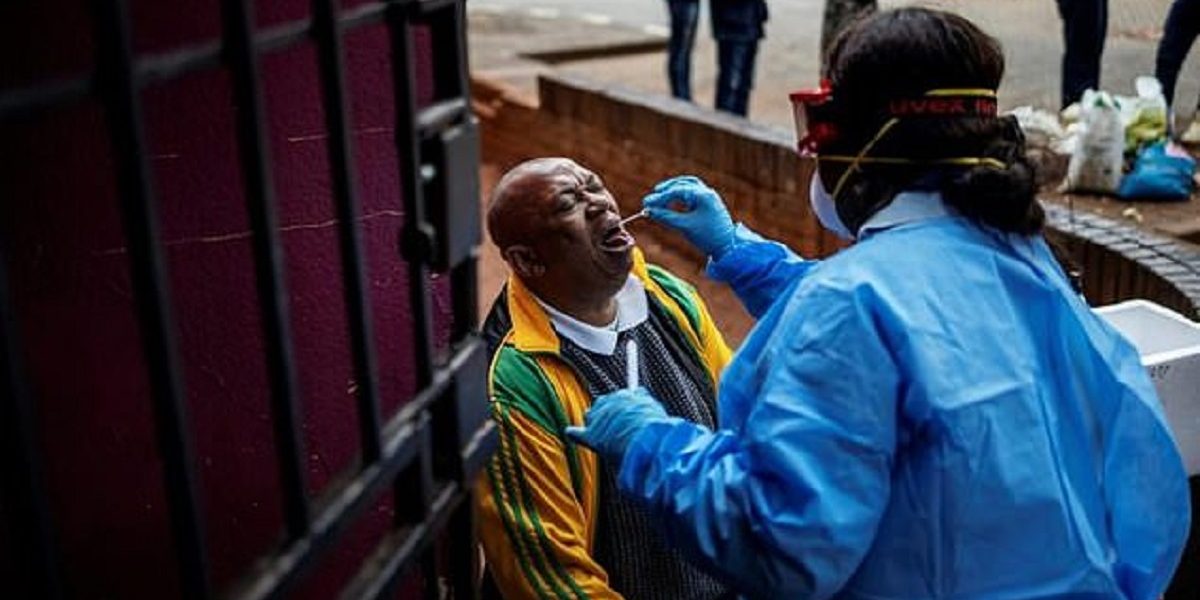 Sir John Bell, regius professor of Medicine at the University of Oxford, says there is a “big question mark” over the new South African strain of coronavirus.⁠

South Africa recently detected a new aggressive variant of the coronavirus which might be different from the one detected in the United Kingdom.

The strain detected in South Africa could be resistant to current vaccines, Bell said adding that if a new vaccine is required to fight the new fast-spreading strain, it could take just six weeks to do so.

However, despite the mutated variant resulting in a national lockdown in South Africa and Matt Hancock having said he is “incredibly worried” about the mutation, Bell is optimistic.⁠ He said:

Everybody should stay calm. It’s going to be fine. But we’re now in a game of cat and mouse, because these are not the only two variants we’re going to see. We’re going to see lots of variants.

The Oxford vaccine rollout began in the UK today. Over half a million doses of the new jab are now available to vulnerable groups⁠.

South Africa recently recorded a surge in the number of coronavirus cases prompting the government led by Cyril Ramaphosa to revert the country to a stricter level IV national lockdown.