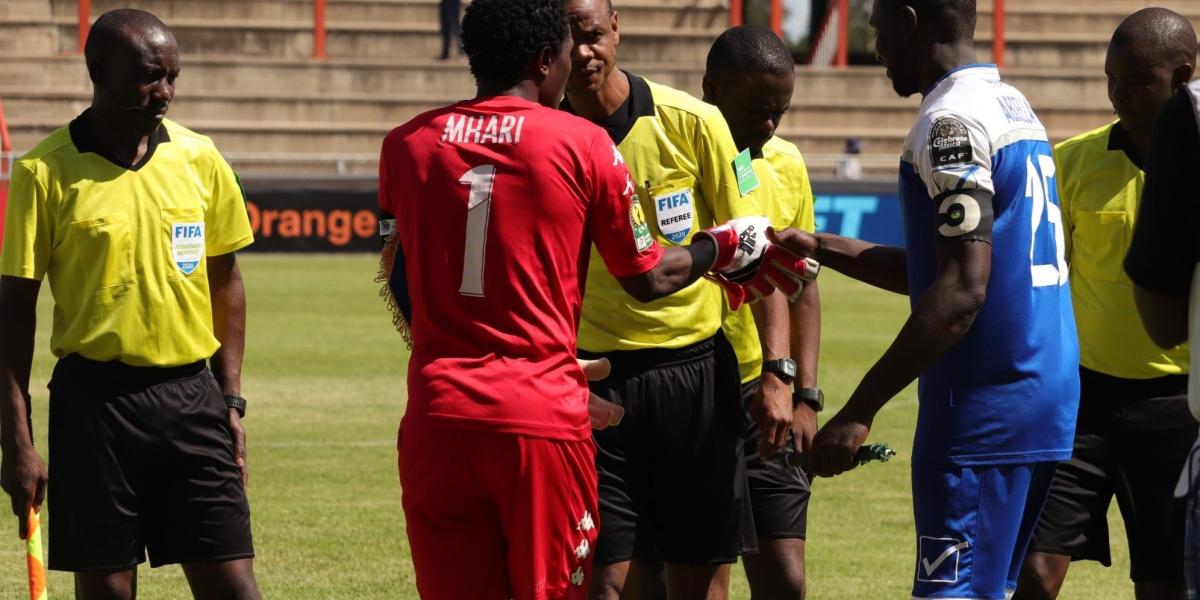 FC Platinum (FCP) goalkeeper and captain Petros Mhari admit the costly second-half collapse at the hands of YANGA sports club in early 2015 is now water under the bridge and was inexcusable.

FC Platinum were matching the opponent player for player and had a dominant opening 45 minutes.

But the Zimbabwe Champions paid a heavy price as failure to travel earlier to allow the players to acclimatise led to the players losing steam in the second half, as the hot humid conditions paralysed the team.

The players dehydrated and had challenges in breathing.

It’s our responsibility. We did a great job in the first half, but in the league of Champions, we cannot start the second half as we did.

No excuses, totally our responsibility. We need to take it, to think about it, it’s about learning and going for the next one.

We need to concentrate and fight to the end. It’s about growing and thinking about what we did bad.

The senior players who were around in 2015 led by the ageless Gift Bello, Petros Mhari, Francis Tizai, Raphael Muduviwa and assistant coach Daniel Vheremu are giving guidance to the younger players.

Meanwhile, YANGA fans are busy mobilising and have vowed to come through in huge numbers to support FC Platinum.