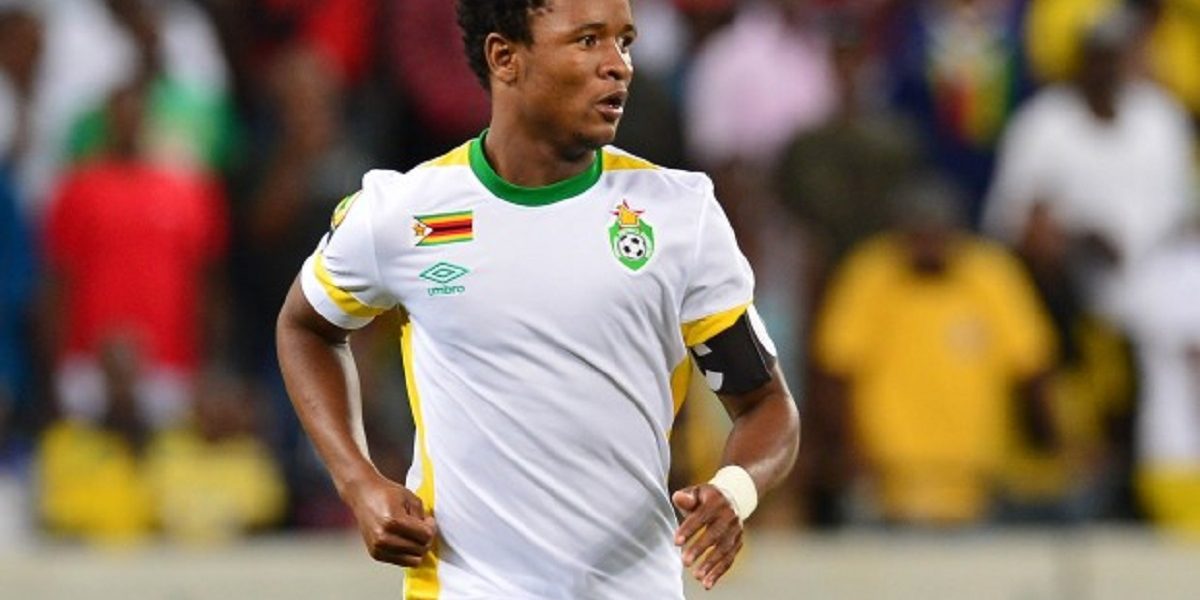 The Zimbabwe Football Association (ZIFA) has reached out to the government seeking permission for the Warriors team to continue preparing for the upcoming CHAN competitions during the lockdown period.

ZIFA also wants the Zvishavane-based FC Platinum to be allowed to continue preparations for the CAF Champions League which is already underway.

This comes after the Minister of Health and Child Care, Vice President Constantino Chiwenga, had reimposed a stricter lockdown citing a surge in coronavirus cases lately.

ZIFA spokesperson, Xolisani Gwesela, Sunday said they have since approached both the Sports Commission and CAF for guidance. He said:

We have seen and read the additional lockdown measures announced by the Government and we respect the move because it is meant to safeguard peoples’ lives and good health.

But as you know we have the CHAN tournament coming up and we also have a club that is participating in the CAF inter-club competitions.

So we have written to the Sports Commission for guidance and permission for the national football team to remain in camp and to continue with their preparations for the CHAN tournament.

We have also applied for special waiver to allow FC Platinum to continue with their participation in the CAF Champions League.

Under the new lockdown regulations, all sporting activities are banned while the number of people allowed at social gatherings such as churches was reduced to 30.

Meanwhile, ZIFA is having a difficult time after almost half of its squad and the majority of their technical team, who include coach Logarusic, tested positive for coronavirus.

Gwesela said they have contacted CAF since the deadline to register their final squad of 23 players was set for this Wednesday.

He added that the players that tested positive are still in quarantine and will be tested again after 10 days from the date they returned the positive tests. Those that were negative have been tested again and we are still waiting for the results.