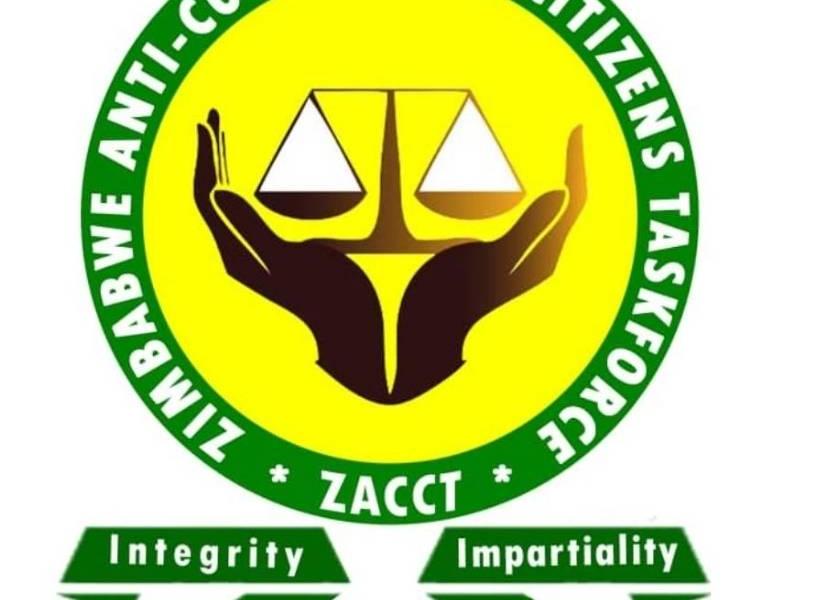 The Godfrey Tsenengamu-led Front for Economic Emancipation in Zimbabwe (FEEZ) has announced the launch of an anti-corruption platform called the Zimbabwe Anti-corruption Citizens Taskforce (ZACCT).

In a statement this Monday, FEEZ said ZACCT will represent Zimbabweans in the fight against graft and looting at all levels of society. The statement read:

The Front for Economic Emancipation in Zimbabwe (FEEZ) is glad to give to the country an anti-corruption platform for the citizens in the name of ZACCT, which is now a registered legal entity representing and pushing on behalf of the citizens of Zimbabwe in the fight against corruption and looting.

ZACCT as a body corporate is capable of being sued, suing or defending any action in its corporate name and of performing all acts as bodies corporate by law perform.

A corrupt free and prosperous Zimbabwe in our lifetime is very possible. Aluta continua !!!

Tsenengamu is a former ZANU PF Youth League national commissar and was fired from the party in on March 4, 2020, by a unanimous Politburo decision.

He was accused of disrespecting senior ZANU PF members after he called for Cartels involved in corruption (in cahoots with senior politicians) to be brought before justice as they were destroying the country’s economy.