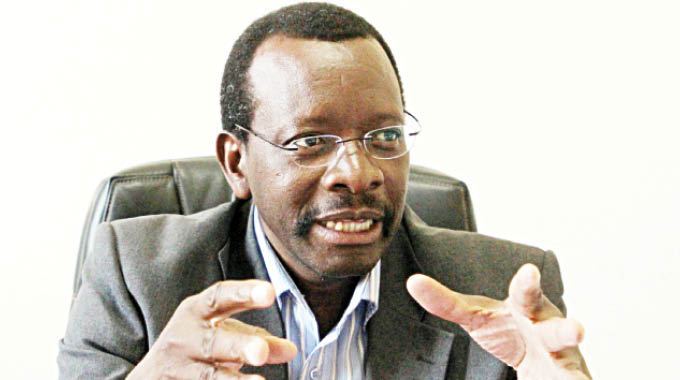 The statement, signed by Abinel Nyoni, who is said to be the infection control focal at the hospital, was widely shared on social media platforms.

However, Mpilo clinical director, Solwayo Ngwenya, told the Daily News that the statement is fake and causing unnecessary alarm. He said:

That statement is fake and you can’t be writing about that. This is just causing unnecessary alarm.

We are not associated with this and l wouldn’t want to comment further on the issue.