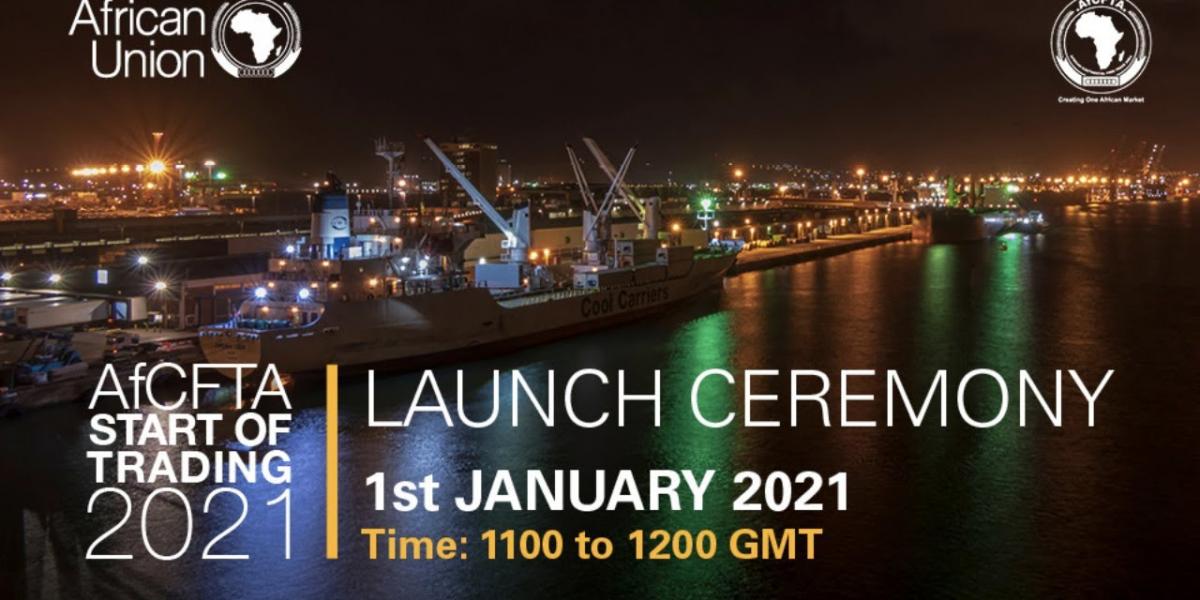 According to Quartz, the AfCFTA becomes the largest free trade area since the development of the World Trade Organization.

The trade agreement, which will cover a market consisting of 1.2 billion people and a combined GDP of $3 trillion, has been signed by 54 of the 55 African Union member states; Eritrea has not yet joined.

Thirty-four of those countries have ratified it as of early December.

Watch the AfCFTA Start of Trading Ceremony Webinar below: