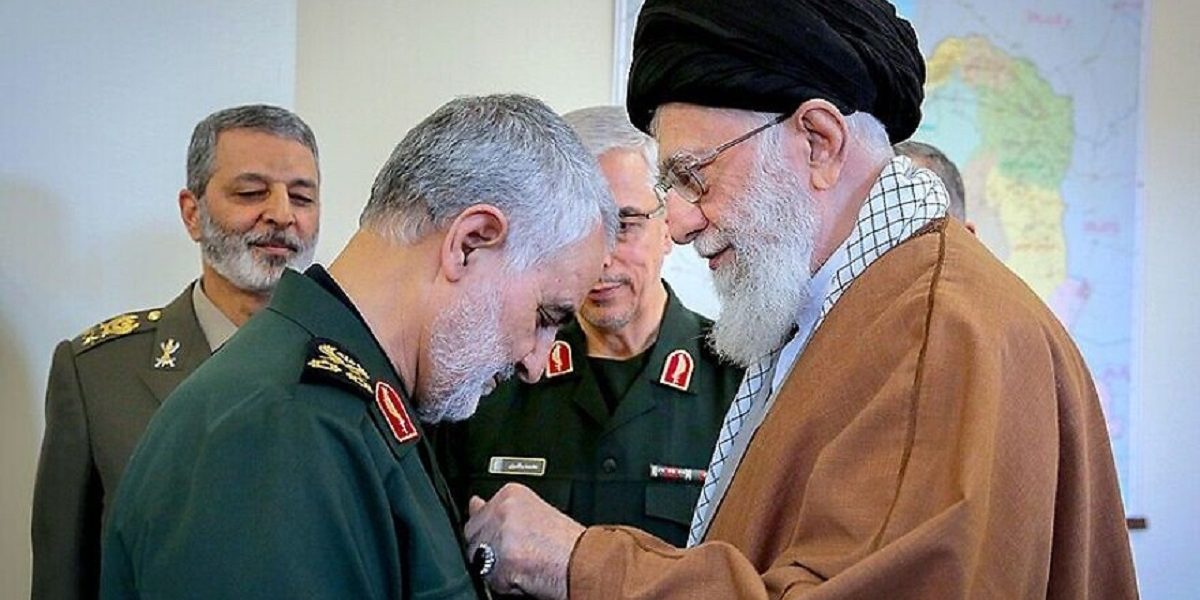 Tensions between the United States of America and Iran are rising shortly before the first anniversary of the murder of Iranian general, Qassem Soleimani.

Soleimani, a powerful military figure in the Persian Gulf, was killed on 3 January last year in a Donald Trump-sanctioned US air raid on Iraq.

Soleimani’s successor, Gen. Esmail Ghaani, on Friday marked the death of the former Quds Force commander’s death by pledging that “those who took part in this assassination and crime will not be safe on earth. It’s definite.”

Gen. Esmail Ghaani told the crowd gathered for a ceremony marking Soleimani’s death that “what they have seen so far have been just some part of revenge, but they should wait for hard revenge. The time and place will be determined by the dear Resistance Front forces.”

Iran’s Foreign Minister Javad Zarif himself charged Thursday that Trump is creating a pretext for war.

Iran appealed to the UN Security Council on Thursday to stop the U.S. from conducting what it called heightened “military adventurism” in the Gulf and the Oman Sea, including dispatching nuclear-capable bombers to the region, declaring that it did not want conflict but would defend itself if necessary.

A U.S. official with direct knowledge of the latest intelligence told CNN Friday that some Iranian maritime forces in the Gulf beefed up their readiness levels in the last 48 hours.

President Donald Trump, who reportedly asked for military options to deal with Iran in November, tweeted last week that he will “hold Iran responsible” should any Americans be killed.

Some analysts in Washington speculate Trump could trigger a conflict with Iran to distract from his failing, baseless attempts to overturn his election loss and to complicate his successor’s plans for the region.

This is happening less than three weeks before President-elect Joe Biden takes office.