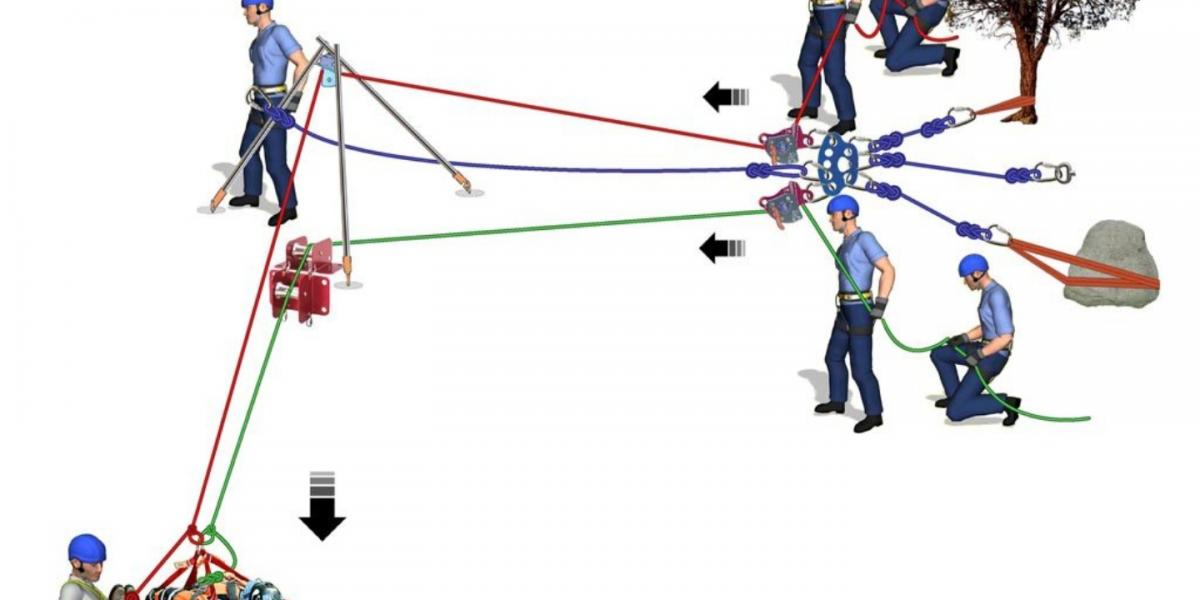 Zaba told The NewsHawks that the operation requires well-trained and experienced rescuers to execute it efficiently. He said:

We need people who are well-trained to carry out the rescue mission. However, since the body is above the waterline; it’s not in the water, I would suggest setting up a system called a low angle rescue, with a sked stretcher to place the body for easy lifting.

I also suggest two different anchor points to fix the ropes. Two people will then go down on safety harnesses and belay lines with a sked stretcher. Bulawayo fire brigade can assist; they have the equipment for rescue, but the ropes must be about 120 metres.

According to the Zimbabwe Parks and Wildlife Management Authority (Zimparks) spokesperson Tinashe Farawo, the tourist, whose identity has not yet been confirmed officially, fell into the 108-meter-deep Victoria Falls chasm while on holiday with his family on New Years’ day.

Zaba used a fully labelled sketch diagram to illustrate the suggested rescue plan and mission. See the diagram below: 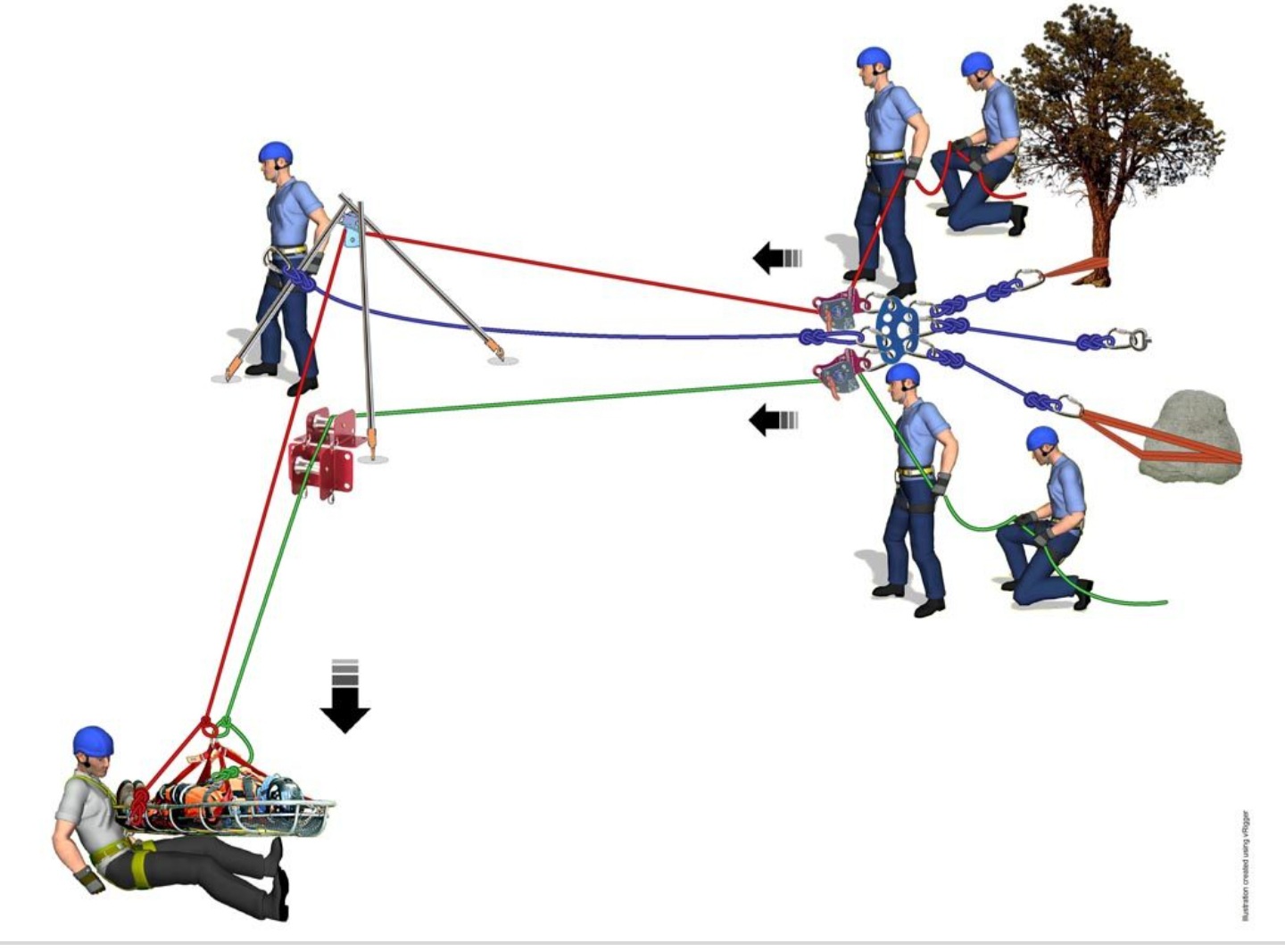